LEADING IN THE TIME OF COVID-19: STORIES FROM MBA STUDENTS: Entry #2

I could tell the players were engaged because they were asking all of the right questions. I was prepared for their answers and made sure to be as caring as possible. At the end of the conversation I was able to assure them that there will always be light at the end of the tunnel and that I was always available to talk.

Before I get too far into a blog that shares stories of leadership, I should clarify what I mean by the term in this blog. There are, of course, many definitions of leadership, and there is nothing wrong with most of the different definitions people use. However, in order to be clear and comprehensible, I need to explain what I mean by leadership so that when I use the term you know what I am talking about.

I define leadership as an influence process that occurs in three steps. This process begins when one person exhibits at least one virtue with more excellence than he or she would have exhibited if he or she had conformed to convention. A virtue is a standard of moral excellence such as courage, compassion, integrity, or humility. A convention is a pattern of activity that we take for granted, such as customs, norms, institutions, routines, procedures, policies, or rituals. Conventions may be long and complicated, such as the process for making laws in Congress, or they may be simple, such as the tendency of most English speakers in the United States to respond by saying hello when someone else says hello to us. Leadership occurs, then, when a person deviates from convention but does so by exhibiting virtue with more excellence than they normally would in that situation.

A simple example of this first step comes from Pat Rumoro, one of my current MBA students, and a former University of Louisville baseball player. (He gave me permission to use his name in telling his story.) In his assignment for my class, he said that after social distancing began in the United States he “wanted to reach out to some current baseball players to lift their spirits.”

Remember, when social distancing rules went into effect, most universities canceled Spring sports like baseball. The Louisville baseball team was off to a great start, with a 13-4 record when social distancing ended their season. Losing a season for which you have been preparing all year is disappointing in the extreme. However, disappointment over the lost season was not the only reason that many of the baseball players needed their spirits lifted. For many of the players, the loss of the season also threw their career prospects and life-long dreams into doubt. What if I was counting on this year to make an impression on major league scouts? Or to recover from last year’s injury? Or to finally break into the starting rotation? If I am not a baseball player, who am I? And who else can I be? Furthermore, student-athletes have little (if any) experience with job markets and career development. Losing a job or one’s career prospects can be devastating for anyone, but the less experience a person has, the more uncertain and frightening the experience tends to be.

The fact that the players’ morale was so low allowed me to support them at a time of vulnerability. They were unsure about their futures and about what they should do next and I was able to offer realistic support. I laid out a plan so that I could understand their feelings from the beginning, and then use my experiences to lift them up. … I was able to develop an “if…then” type of approach where I would have different options of outlets to follow after learning how the players felt. This way, I was able to relate as much of my personal experiences as possible.

I texted a couple of players that I was closest to and set up a conference phone call. I made sure the first thing I asked was how everyone was feeling individually and what they thought their future was. I made sure to take notes on each player’s responses so that I could accurately relate back whenever I saw a connection. I then used my “if…then” approach and related their feelings to an experience I had and explained how I was able to self-motivate to get through a time when I wasn’t able to play for an entire season due to injury.

I could tell the players were engaged because they were asking all of the right questions. I was prepared for their answers and made sure to be as caring as possible. At the end of the conversation, I was able to assure them that there will always be light at the end of the tunnel and that I was always available to talk. I thought things went as smoothly as possible.

Pat’s action met the first criterion for leadership: he acted in a way that exhibited at least one virtue (compassion) with more excellence than people typically exhibit when they conform to convention. There was no established process, procedure, or custom for Pat to reach out and set up a meeting with current baseball players. The idea of organizing a meeting—especially a phone meeting, given that they had to comply with social distancing—was distinct from customary action.

Pat’s actions also exhibited excellent compassion. The very act of reaching out was compassionate, but Pat did not stop there. He took the time to think through and plan what he would say and do in the meeting. He made a point to show he cared. He was so committed to listening well that he took notes. He shared personal stories for their benefit. He promised to be there for them.

The second and third steps of the leadership process were also present in Pat’s story. The second step that must occur to claim that leadership has occurred is that other people feel some kind of uplifting or other-praising emotion. In this story, Pat describes the player’s engagement in their conversation in contrast to the low morale they were feeling before the conversation began.

Pat only writes a little bit about following. First, he says that they responded to his efforts by “asking all of the right questions.” Second, he says that he told them he would be there for them. In this situation, asking questions is following because Pat went to help them figure out what to do about their lost season, so by asking questions they are complying with his wish for them to work with him to figure out what to do. Further, if they continue to come to him when they need help, they will be complying with his wish for them to reach out to him.

Pat’s leadership with the baseball players illustrates my definition of leadership. His story is also a simple-but-inspiring example of the kind of leadership that many of us can exhibit, even if we have no formal leadership position. In fact, this just one benefit of the definition of leadership I will be using in this blog. If leadership is a process that begins with virtue that exceeds convention and then inspires others to follow, then it is possible for: anyone to exhibit leadership at almost any time; people in formal leadership positions to know when they are leading (versus when they are managing, controlling, exchanging, or using some other form of influencing); leaders to respect the agency of others to choose whether or not to follow for themselves; and people to be much clearer about both the responsibilities and the benefits of leadership. If more of us claim those benefits and responsibilities, we may be surprised at the inspiring outcomes that emerge from this time of the pandemic.

The entries in this blog examine stories of leadership performed by my Masters of Business Administration students at the University of Louisville College of Business. Our classes on leadership began shortly after social distancing began in the United States. I was asked to produce content for the College that would be helpful to individuals and organizations struggling to manage the new, jarring, and complex problems we all face in light of the COVID-19 pandemic, but at first, I worried that I would have little to offer beyond the wonderful content I have seen so many others produce. Then, my students began to report on the leadership efforts they exhibited in my class. The challenges they face are diverse and wide-ranging, but their efforts are inspiring. Therefore, I am now sharing some of their experiences, as well as some of my analyses of their experiences. My hope is that this will both inspire readers and also give readers concrete ideas about how they too can exhibit exceptional leadership during these difficult times.

About the Project on Positive Leadership

The Project on Positive Leadership is an initiative within the University of Louisville’s College of Business with a mission to make lives more significant and successful by increasing positive leadership in the world. We do this by creating and disseminating tools for teaching and learning positive leadership, by supporting research on positive leadership, and by connecting with others who embrace the same or similar missions, in order to enhance each other’s impact. We also work in conjunction with Executive Education to deliver these tools to managers wishing to enhance their leadership capability.

Ryan W. Quinn is an Associate Professor of Management and the Academic Director of the Project on Positive Leadership at the University of Louisville College of Business. He has written books and academic articles on leadership and related topics, with an interest in understanding how to help individuals and organizations unleash their potential. He also teaches executives, MBA students, and consults for organizations around the world. 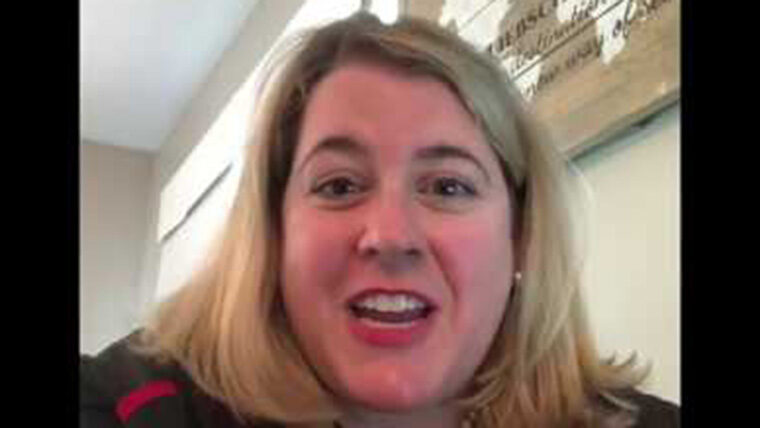 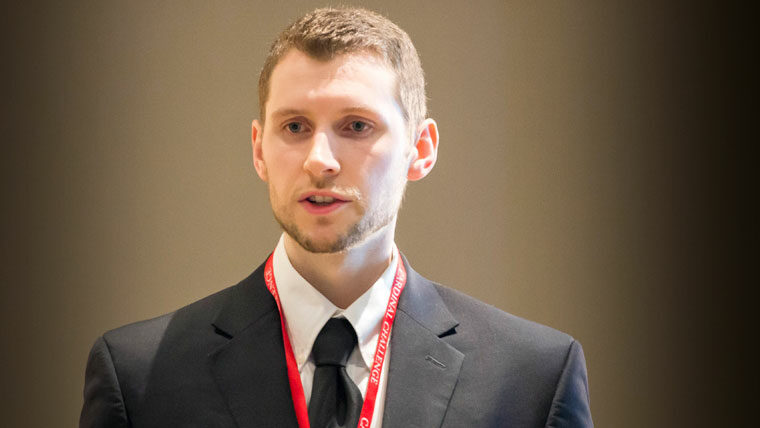