“I am proud to be the first UofL student to win this award,” Hodges explained, “I would not have won without the education I received here and the mentoring from my professors and other students. I am thankful to the university for giving me opportunities that encourage me to excel.”

The path to becoming an international award winner wasn’t always clear for Hodges, as he recalls “underperforming” on his first writing assignment for his Business Communication course last semester, taught by Dr. Zachary Goldman. Hodges explained: “When I came into Dr. Goldman’s class, I was unable to create anything on the level of my contest submission. His advice on writing and his constant encouragement helped my business writing tremendously.”

Goldman, an Assistant Professor in the Management Department, suggested a different story. “Daniel was a gifted writer when he entered my class, but he was also eager to learn. It’s no secret that professors look forward to working with students like Daniel. His intellectual curiosity and drive to improve are contagious in the classroom. I’m thankful our work together has garnered recognition for Daniel as the accolade is extremely appropriate for his skill set.”

The award, which came with a cash prize, was years in the making for Hodges. He recalls becoming more interested in writing during high school, where he received a heavy influence from his uncle, John Lutz. “My uncle has a master’s degree in English and was a significant influence on my writing,” Hodges noted. “He was willing to review my writing in high school and is still ready to discuss them today. He’s very patient with me and extremely helpful.”

Hodges hopes to pass along what he’s learned to help other UofL students win ABC’s award. His advice to his fellow students? “Be open to criticism. Writing centers and having others proof your work is beneficial, but not if you are close-minded to the edits they make to your writing.” Hodges recalls taking many trips himself to the college’s Business Communication Lab where he received hours of consultations and opportunities to practice his work. “Feedback and practice have helped me vastly improve my written communication and my overall approach to writing.”

Hodges is currently using his writing expertise to assist with the college’s Project on Excellence in Ethical Leadership. Going forward, Hodges plans to pursue a career as a CPA, where he hopes to use his communication skills to improve his working relationship with clients and coworkers. 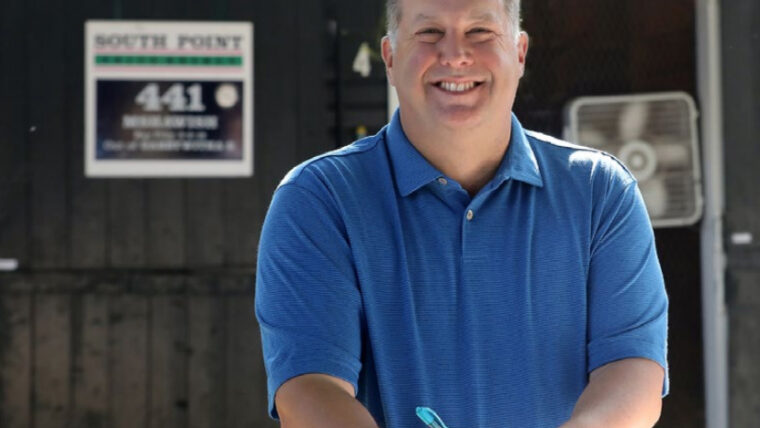 Back in the saddle again: Equine Industry Program alums return to campus 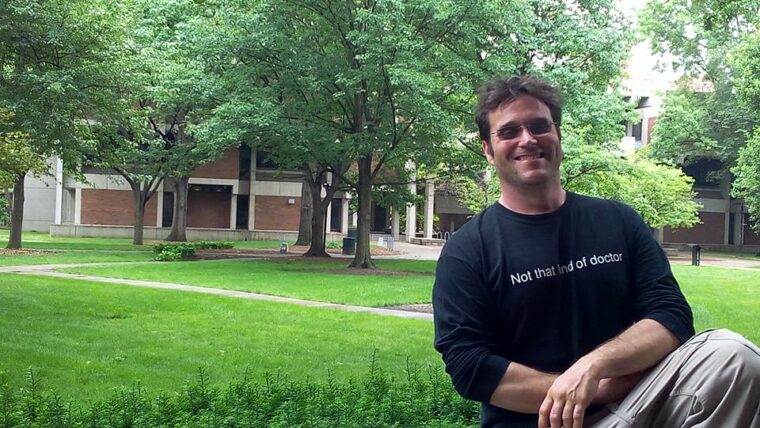