“Be prepared to say yes.”

That’s the advice of Tom Wimsett, College of Business alum and CEO/Owner of Wimsett & Company. The payment and financial technology industry veteran credits his ability to seize opportunity when it’s presented to him as a cornerstone to his success.

Wimsett started his academic career at Eastern Kentucky University, but when his high school sweetheart, Rhonda, attended the University of Louisville, he followed. By attending a career fair where payment processing firm National Processing Company was hiring hundreds of new positions, he became a data entry clerk at the age of 19. This summer job started Wimsett down a path in the financial technology industry, where he recognized the impact of accepting opportunities that came his way.

In the 80s and early 90s, data processing was done manually. It was common practice for companies to open facilities outside of the US to house these operations. When National Processing Company decided to follow industry suit in order to keep up with the competition, Wimsett seized his chance for career growth and moved to El Paso, Texas to oversee a new data processing facility being opened across the border in Ciudad Juarez, Mexico.

“I was willing to take on problem operations…They’d be like, ‘Gosh, who can we move to El Paso?  Who’s going to be willing to drive across the border every day?’” he says.  “I came from headquarters, I knew the culture, I understood what we needed to accomplish.”

His knack for stepping up to the plate when opportunity knocked led to more cross country moves as the company continued to set up new facilities. Eventually, Tom’s hard work paid off and he was named CEO of National Processing Company at the age of 34. He spent four years in the role, overseeing the market value for the company increase by $1.5 billion before leaving in 2002 to pursue a more entrepreneurial route.

Since his time with National Processing Company, Wimsett has spent the last 19 years seeking new opportunities in the financial technology and payments processing industry. He’s built upon his experience with new challenges by starting new companies and seeking out career-defining challenges that he could solve (he became chairman for Town & Country Bank and Trust Company in Bardstown, Kentucky and turned the troubled bank around during a period of financial struggles).

Career success isn’t the only area Wimsett’s focused his efforts on.  He’s developed a passion for giving back to education, having benefitted from the opportunities his time with UofL afforded him. He’s served as Chairman of the Catholic Education Foundation, in a Citizen’s Advisory Board role to Nelson County Schools where they implemented a new program to get every high school junior and senior a part-time job in order to gain job experience, and currently values the role he holds on the College of Business Board of Advisors.

“We serve as a good sounding board for the dean and the College of Business….I think it’s a great group of executives.”

Having graduated from the College of Business in 1986 with his BS in Business Administration, Wimsett values the real-world lessons the College has to offer.

Having seen the power that hard work and applying theory to practice has had on his own career, Wimsett encourages students and new graduates to do the same.

“When you get an opportunity for career advancement, even if it means sometimes moving to a new city, if you look at those things as an adventure, [you’ll] grow more, both personally, as well as professionally,” he says. “Set a high bar for yourself and work towards that objective.” 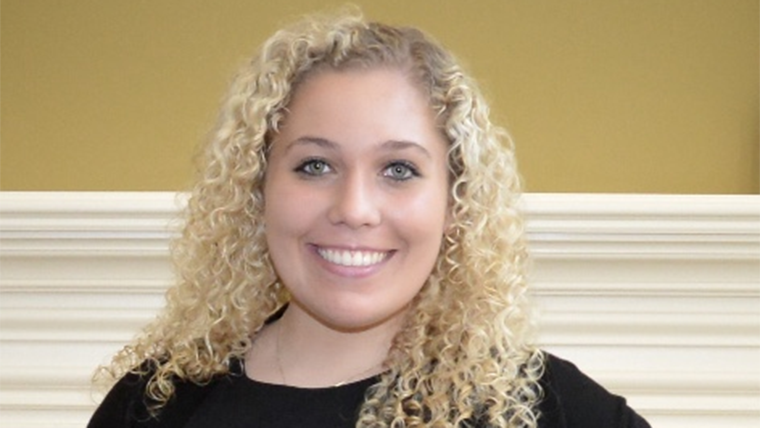 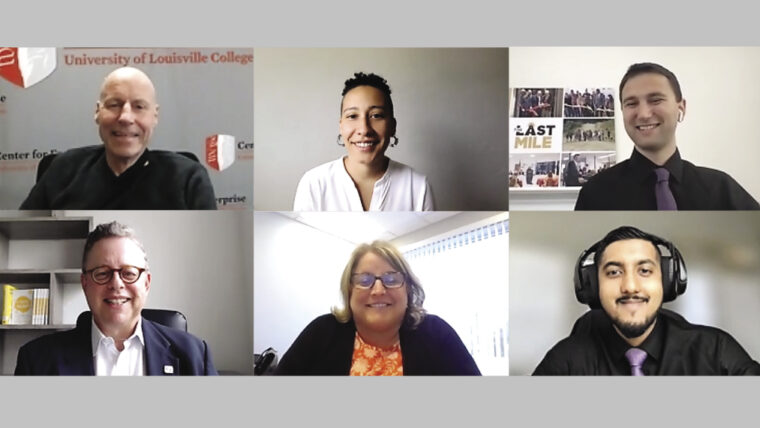