June 2019 – When Manjiri Menezes (Program Coordinator, Ulmer Center) was announced as the first recipient of the Cardinal Spirit Award in April, the announcement was met with an enthusiastic response. In so many ways, Manjiri epitomizes the best aspects of our culture at the College of Business. She exudes positivity, elevates others, cares deeply, and always gets the job done. In her six years at the school, Manjiri has become a trusted confidant to many new staff members as they begin their career with the College — including Dean Mooradian. During one of his first interactions with Manjiri, it was discovered that the Dean did not have business cards. Manjiri made a few calls, and even before the freshly minted Dean finished his tour around the building, business cards were waiting for him on his desk. “It’s a story he always tells about me,” Manjiri says with a coy grin. From managing student workers to handling day to day needs in The Ulmer Career Management Center, Manjiri always cultivates professional relationships with those around her. She also demonstrates compassion and a caring nature — epitomized by an anecdote which inspired her nomination and award.

Last summer, a Global MBA student from Germany injured himself playing basketball. Manjiri arranged for the student to be seen by a local doctor the same day. When the student required out-patient surgery, she stayed with him all day, waiting at the hospital until he was released. Once discharged, Manjiri drove him back to his dorm. “It’s just what you do,” responded Menezes. “You take care of people when they need you.”

Nominations are being accepted for the next Cardinal Spirit Award. Recognize an exceptional staff member here. 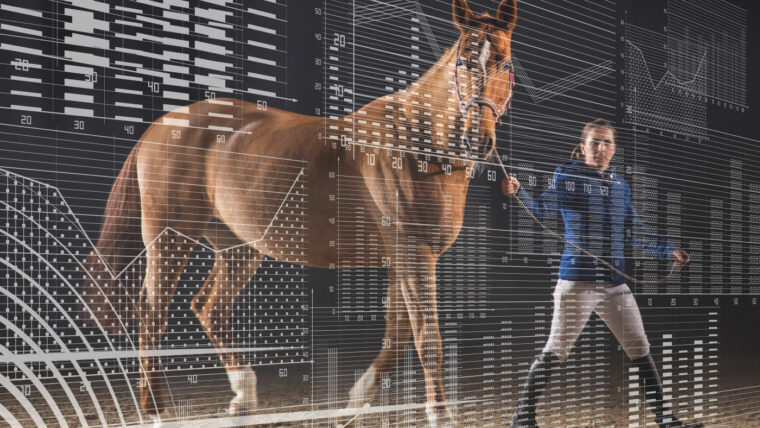 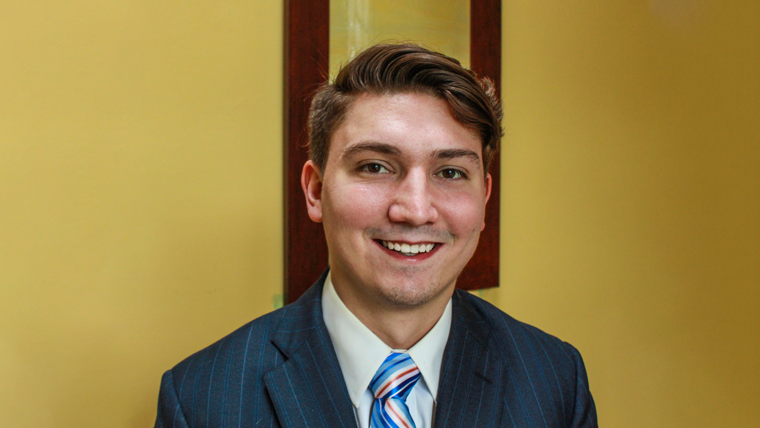