Senior accountancy major Terrell Williams is a handful of months away from starting graduate school at North Carolina State University. It’s the next phase, and Terrell is more than ready to embrace the challenge. He has a quiet charisma about him—the type of smile that radiates warmth and life. Terrell carries himself with purpose, a conviction that is equal parts humble and engaging. Like the best and brightest among us, Terrell Williams’ tomorrow is filled with hope and opportunity. “Five years ago, I never thought I would be in the situation I am in now,” says Terrell. This life leading him from his beloved Louisville looks a lot different than the one he led half a decade ago and serves as a reminder of how quickly things can change.

“March 29th, 2017, I had just gotten off work, and was on my way to my brother’s house,” recalls Terrell. “I stopped at the convenience store—was in there for less than a minute. I wasn’t thinking too much about it, but I left my car running, and so I come back outside the store to an unexpected surprise.” Terrell discovered someone attempting to steal his car. Reflexively, he reached for his gun, but before he could react, shots rang out.

“I just felt something pierce my right side, and so what I never noticed was the guy who’s trying to steal my car. He had more people across the street looking out for him, and as soon as they saw my gun, they started shooting me.”

Terrell was shot twice in the ensuing gunfire. “I could not get off the ground…kept trying to get up but felt like a fish on dry land, flopping back and forth. I started thinking, ‘Did I shoot my legs like, what’s going on?’ So I reached down, grabbed my thighs, and they just felt like bags of water.”

Healing the Body and Soul

Miraculously, Terrell Williams survived the shooting. It was a long road from rehab and therapy, but Terrell began the healing process with his family by his side. He credits UofL Hospital, the Frazier Rehabilitation Institute, and a pair of programs, Pivot to Peace, and the UofL Youth Violence Prevention Research Center, for helping him heal—body, mind, and spirit.

While he healed physically, Terrell reached back to his community. He began working with local organizations and began sharing his journey with students. “It’s just beneficial to us all if we try to help build better versions of ourselves.” Being active in his community through public speaking engagements ultimately put him on the path back to school.

“Growing up [in the California neighborhood], I’ve been a big UofL fan, and this city—I love the city. So if I was going to go to school, I knew UofL was really the only option in my eyes.” Another chance encounter proved pivotal in making this dream a reality. “I met [former president] Neeli Bendapudi at a trauma survivors event. She connected me with Jenny Sawyer in Admissions, who made the process super smooth for me.” Knowing that there were people at UofL reaching out to help was inspiring to Terrell. “If you care for your city, I know that you care for your students as well.”

Making the Most of a Second Chance

His undergraduate journey at UofL has been a personal discovery, taking his love of math and transforming it into a promising career in accountancy. A random inquiry with health care real estate company Ventis became a successful internship, renewed twice over. He even began volunteering with Whitney/Strong—a nonprofit focused on responsible gun ownership and ending gun violence—utilizing his accounting skills to help balance their books.

This hard work has culminated into the Jenkins Master of Accountancy (MAC) Fellowship Program at NC State. The merit-based program splits the degree cost between the university and firm sponsorship. The accounting firm, RSM, has selected Terrell and will be sponsoring him at NC State, guaranteeing him a full-time position with the firm upon graduation.

The fellowship is a life-changing opportunity, and while it means leaving the city he loves, Terrell Williams knows that he carries Louisville and UofL with him wherever he goes—inspiring others along the way. “My life felt like it was shattered into a million pieces, but you got to figure out how to put it back together. I had to learn that there are just different paths to take.” 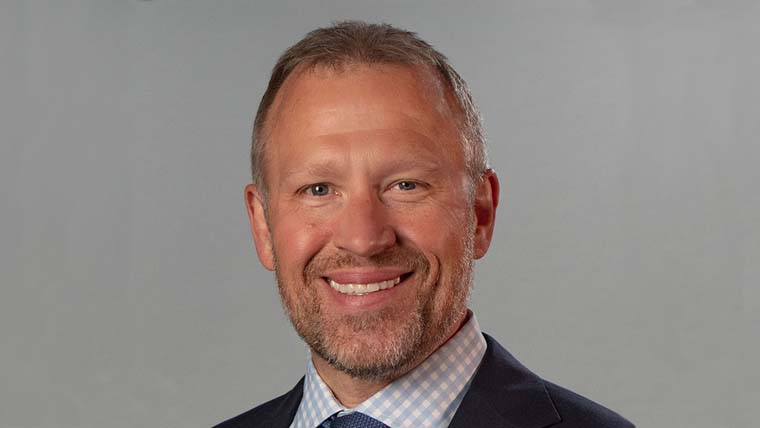 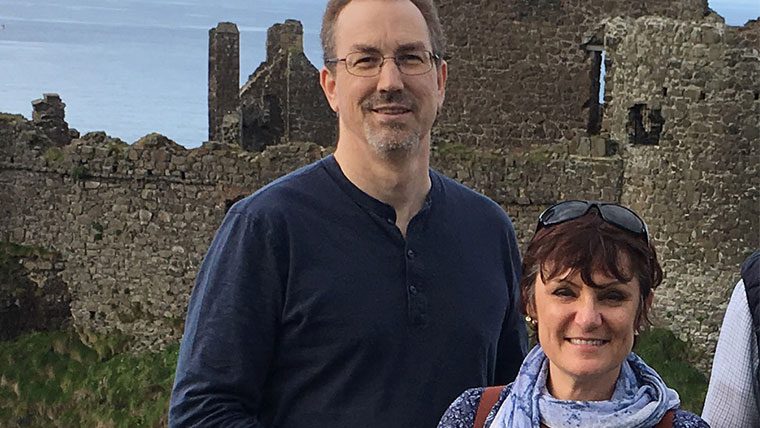 Q&A with The Whitakers