Prohibition’s legacy is the subject of a chapter in Regulation and Economic Opportunity: Blueprints for Reform. It was written by Director of the Center for Free Enterprise Stephan Gohmann, PhD, and Johnson & Wales University Assistant Professor of Economics Adam C. Smith, PhD. “’Blue Laws’ and Other Cases of Bootlegger/Baptist Influence in Beer Regulation” documents some of the strange bedfellows in lobbying for alcohol legislation. Baptists approach alcohol legislation from a moral perspective whereas, bootleggers – those who may benefit financially from such legislation – approach it from an economic perspective.

The repeal of prohibition led to states making their own rules about alcohol distribution. Gohmann and Smith argue that this system bolstered the macro breweries since most states followed a three-tier system which does not allow breweries to distribute their own beer. Local breweries could no longer have their own saloons. “In short,” the chapter suggests, “the ‘Bootleggers’ in today’s alcohol market are both distributors and macro-brewers.” This partnership of Baptists and modern “Bootleggers” has kept reform to the system minimal as to each other’s mutual benefit. The increase in the popularity of craft beers and the potential tax revenues and employment have led to some changes in the laws that now are more favorable to craft brewing.

Some studies have found that states that allow breweries to distribute their own beer have fifty percent more breweries. This leads to a greater selection of beers, lower prices, and more entrepreneurship.

Learn more about the book, Regulation and Economic Opportunity: Blueprints for Reform 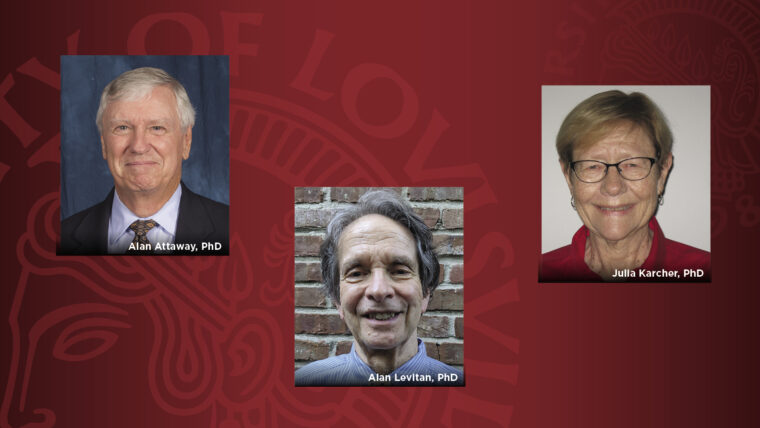 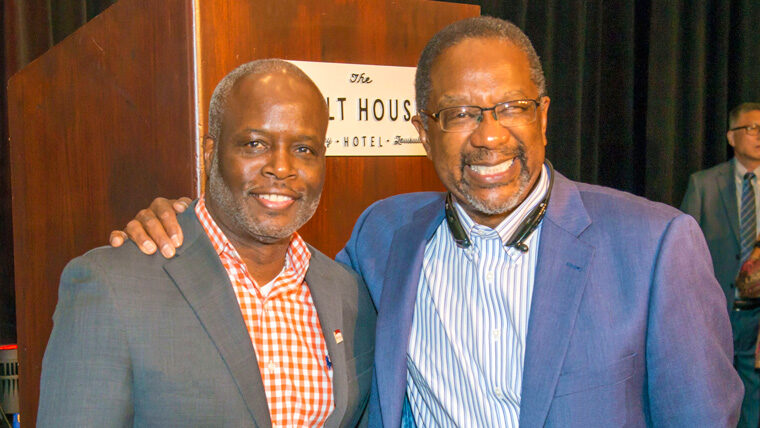