Ray Loyd is a retired entrepreneur, having built many businesses throughout his career. He is the founder of Derby Industries and Derby Fabricating and served as a partner in Purcell Staffing, Flair Molded Plastics, and Global Link Logistics.

After graduating in 1961, Loyd was admitted to General Electric’s prestigious engineering training program. He became a design engineer in General Electric’s appliances division. Loyd changed how Americans live, leading the development of the Carry Cool, the first room air conditioner to sell profitably for under $100. He was recognized with a national award from the Society of Plastics Engineers and holds three patents for air-conditioning technology innovations. During his time with General Electric, Loyd also served as manager of international marketing and was the recipient of the firm’s elite Cordiner Award. He received his Master of Business Administration (MBA) from the University of Louisville in 1968. He received his Bachelor of Science in Mechanical Engineering from Auburn University in 1961. 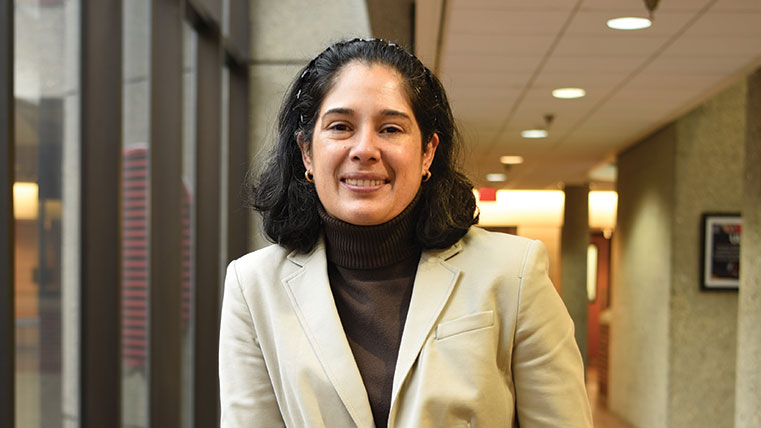 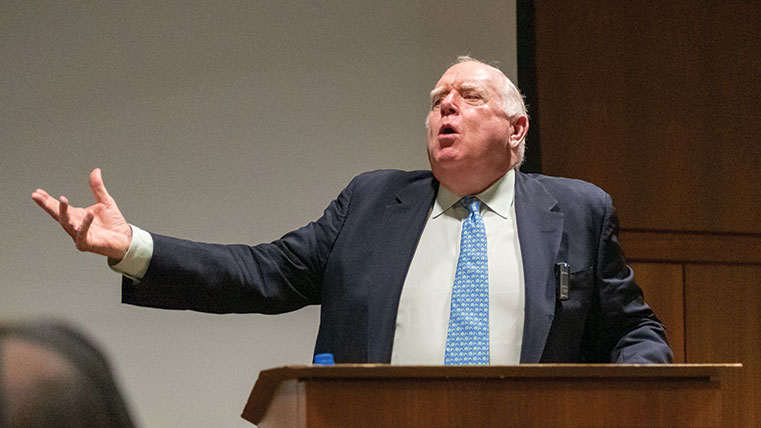