On Jan. 16, former journalist Michael Blowen will be awarded the College of Business Equine Industry Program’s most prestigious award — the John W. Galbreath Award for Outstanding Entrepreneurship in the Equine Industry.

Blowen is the founder of Old Friends Thoroughbred Retirement sanctuary based in Georgetown, Kentucky. A retired Boston Globe movie critic and arts journalist, he established Old Friends in 2003 and, ironically, the first big name Thoroughbred entrusted to his care was Sunshine Forever, who had been owned and beloved by the award’s namesake, Galbreath.

The Galbreath Award has been given annually since 1990 to honor entrepreneurial leadership that has had a significant and positive impact on the equine industry. Galbreath was the visionary owner of Darby Dan Farm in Lexington and a former Churchill Downs chairman who distinguished himself as both a businessman and a horseman.

A facility like Old Friends devoted solely to retired Thoroughbreds without bells and whistles to interest tourists “was an unproven idea … and skeptics predicted it wouldn’t work,” said attorney Milton C. Toby in his nomination letter for Blowen. “They were wrong.”

“I am flabbergasted,” Blowen said, “especially when I think that John Galbreath’s own Sunshine Forever helped me build a foundation for success. I had a simple idea and I was always surprised someone else hadn’t done it before me. This award reinforces our belief at Old Friends that aftercare is an important part of racing.”

Today, Old Friends has a main facility in Georgetown, Kentucky, and two satellite farms. It is unusual in that it accepts retired stallions. The organization has grown from a leased paddock and one horse to a 236-acre farm, a herd of over 200 rescued and retired horses, and the two satellite facilities: Old Friends at Cabin Creek just outside of Saratoga, New York, and Old Friends at Kentucky Downs in Franklin, Kentucky.

“Michael Blowen represents everything the Galbreath Award celebrates,” said Sean Beirne, director of the equine program. “He saw an opportunity to showcase Thoroughbreds in their twilight years and let them continue to thrill their fans in a unique way. UofL is proud to acknowledge his achievements.”

A dinner in Blowen’s honor is scheduled for Jan. 16, 2019 at the University Club. 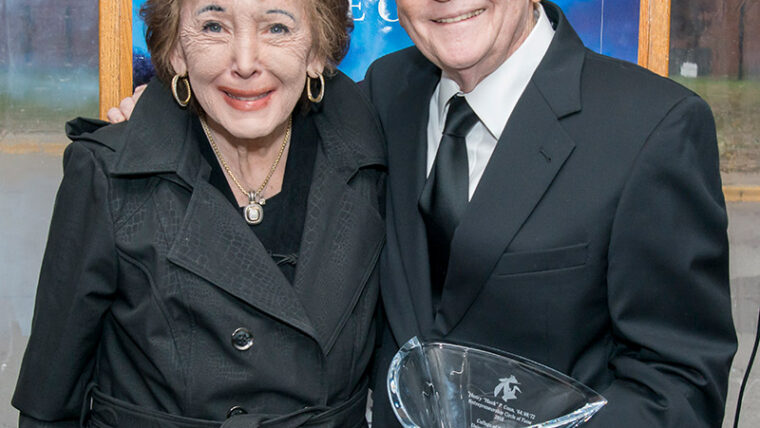 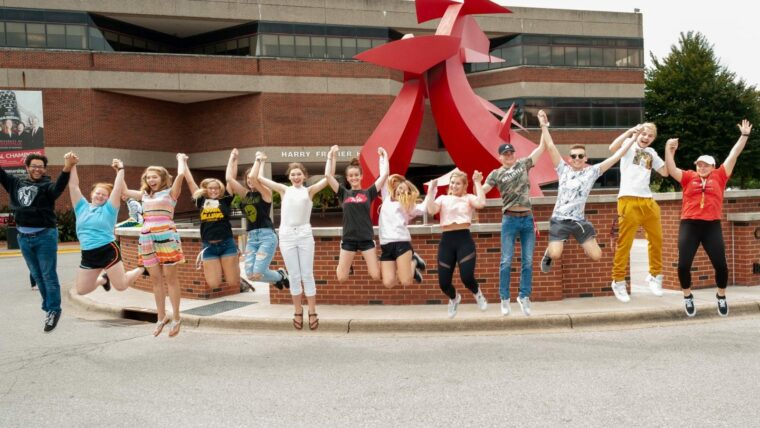