In the early ’90s, the College of Business launched a new graduate degree program called the Integrative MBA. It was targeted towards students who didn’t have a business background and was considered an unconventional degree. The focus wasn’t on test scores; instead, instructors focused on empowering students to gain real-world business experience by practicing strategy, giving presentations, and building their knowledge in the classroom. The non-traditional style is what hooked alumni and Home of the Innocents CEO Paul Robinson.

Since graduating from the program in 1995, Robinson has carried the lessons he learned in the classroom consistently throughout his career.

“So much of what [Ballard Morton] taught us, I use today,” he says. The former leadership instructor stressed the importance of being direct and sincere when communicating. Robinson has continued following that advice. “Keep it simple, keep it direct, communicate from the heart.”

He also credits recently retired entrepreneurship instructor Dr. Van Clouse as another major influence on his education and career, having learned from him that strategy is at the heart of everything business leaders do. “I think it’s the hallmark of a good teacher that when they’re instructing you on something that can become a life lesson you use over and over again. That’s a good use of my tuition dollars.”

It’s the long-lasting impact of Robinson’s MBA degree that has empowered him to succeed and advance in his career. In the early ’90s, his family took on a new venture by obtaining the franchise rights to Papa John’s Pizza for the Florida panhandle area. Knowing his son was about to complete an upper-level business degree, Robinson’s father asked him to join this new business and help grow what would eventually become one of the top franchise groups in the country. He started in a financial role, ensuring steady cash flow in their blossoming business. Their franchise saw massive growth, so when the time came for someone to lead operations, Robinson’s father turned to him once again. “My dad took a chance at recognizing that even though I wasn’t formally trained in operations, I did have this MBA and part of business is just about taking a chance.”

The Robinsons spent 23 years running their family-owned franchise, seeing tenure unheard of in the fast-food industry. Employees were made to feel like they were a valued part of the work-family and their long-term employment was a testament to the intentional way the Robinsons operated their business. “We were focused on the most important facets of growing our operation and I think that comes back to my MBA.“

From Family Business to Family Support

After 21 years, the family sold their franchise rights and at the age of 45, Robinson was left wondering what was next. After much reflection and a return to Louisville, he decided a switch from the private sector to the nonprofit sector. He applied for CEO of Home of the Innocents, not expecting to get the job due to a lack of nonprofit specific career experience. To his surprise, he was exactly what they wanted.

“In the end, the board, out of 80 people that applied, hired me. What they told me later was they were looking for someone with a strong business background that had a desire to come over to the nonprofit space.”

Robinson has spent the last five years leading the Kentuckiana-based nonprofit with the same lessons he gained from his education and his time with Papa John’s. “The secret of [Papa John’s] success was making everybody feel like they’re a part of that success. We’re working tirelessly here to recreate that in the nonprofit space so that everybody really feels like they’re a part of our collective success.”

As a current member on the Board of Advisors to the College of Business and mentor to four employees at his business, Robinson wants to pay it forward to future business leaders. He encourages students to seek out mentors, believing successful leaders owe a responsibility to lifting up those who come after them. He says having his father as a mentor was an invaluable experience and encourages others to find someone they can rely on to share their expertise.

“It was a wonderful learning experience to learn from someone who had lots to share and was encouraging of me. I hope everyone has opportunities like that in their life.” 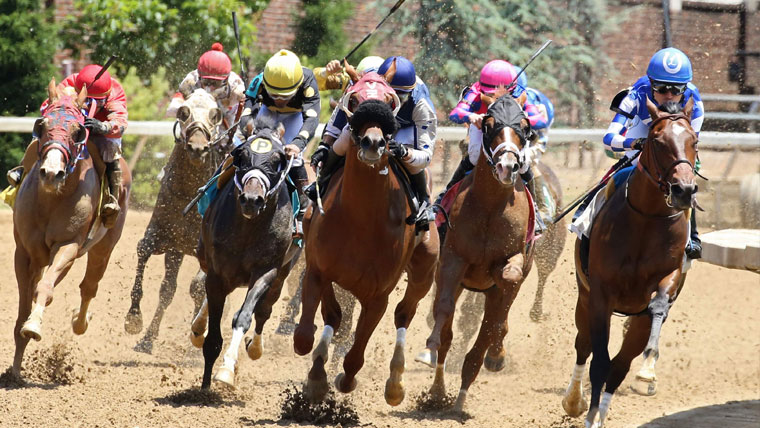 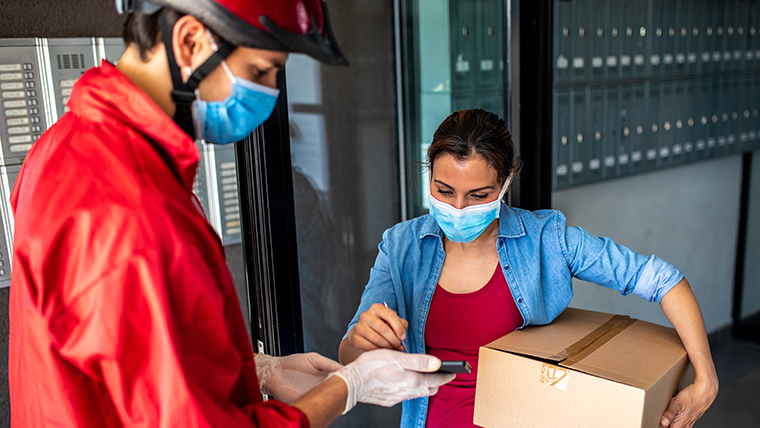