“I’ve always been very much a part of trying to bring a voice to the voiceless. That is in me; that is my DNA.”  That’s the worldview of Nikki Lanier, senior vice president and regional executive of the Louisville Branch of the Federal Reserve Bank of St. Louis and member of the College of Business Board of Advisors.

On paper, an executive position in central banking may not sound like a natural progression from a career involving print media, litigation, and human resources. When you talk to Nikki about what motivates her though, it’s easy to see the common thread that has carried her through her career: a passion for empowering and uplifting others.

Nikki’s trajectory can be traced back to a high school passion for storytelling where her yearbook and newspaper experiences inspired her to complete a bachelor’s degree in journalism from Hampton University.

“I’ve always been really intrigued by the role that effective storytelling plays in helping to challenge mental models and belief systems and how compelling it can be in taking over our mindshare,” she says.

She continued her education by attending law school at the University of Miami, “with the idea of, quite frankly, buying some time to really solidify my career and my purpose, and trying to find ways to align my purpose and passion with a profession.”

She assumed that she would focus on media law and eventually represent media organizations. However, the time spent working on her second degree awakened a more specific purpose in her.

“When I got to law school, I was really immersed in righting wrongs and really becoming experienced in how discrimination plays out in day-to-day lives, and the role that racism and sexism play in the day-to-day existence of most of us.”

She worked in law firms while completing her degree and eventually worked as a junior attorney for black-owned firm Mack, Williams, Haygood & McClean. After a few years spent litigating these matters, Nikki felt she still hadn’t quite found her calling.

“I was interested in the doctrine around chasing the way that work works, particularly for marginalized people, for women, for minorities,” she says. “I wasn’t so much interested in the litigation of it and the aftermath of things going wrong. I was more interested in what policies, practices, and behaviors are in the workplace that I could be a part of helping to shape and cultivate so that things don’t go wrong.”

With that interest in mind, she transitioned into human resources. She spent the bulk of her career working to improve policies that empowered employees to reduce the negative effects of policies that don’t take diverse backgrounds into account.

As regional executive, Nikki believes that her unique experiences from her career are what strengthen her ability to gather anecdotal data and translate it in a way that showcases how monetary policies impact people.

“When I look at the sum total of what is my competency set, my knowledge, my skill, my ability, the places that I’ve lived, the people that I met, the great experiences that I’ve been blessed to have—all of that comes together to inform a particular and, I think, a unique lens on the way that I see the world. There’s a shaping on that lens that I think can and should be deployed in as many communities and facets as I possibly can,” she says. “And that’s not unique to me; that’s everybody.”

As a member of the COB Board of Advisors, Nikki values the connection she has to students as future business leaders and in having an active role in shaping the programs that will enable them to lead successful careers. She believes that everyone has a unique skill set that can, and should, be used to make an impact on the world.

“There is no other ‘you,’ and by that, I mean just a sum total of all of it, all of that lens that makes you ‘you,’ makes all of us so unique and distinguished, is currency that needs to be used for community good. That’s what I believe.” 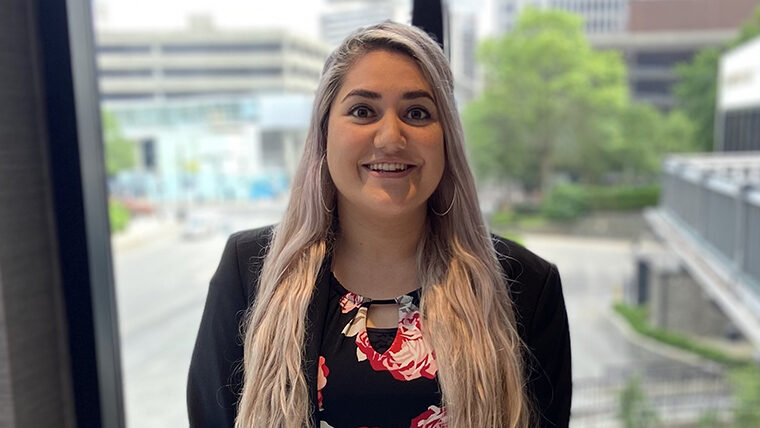 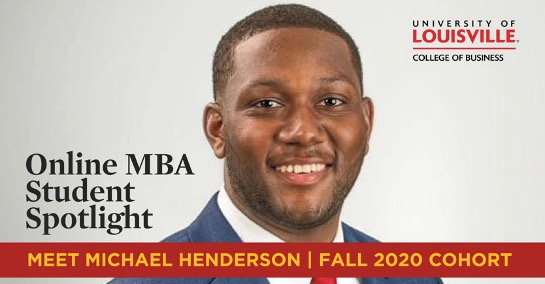