Ensuring student success is much like understanding the intricacies of an automatic self-winding watch. Upon the surface of the clock face, we see form and function married in the synchronized movement of the
hour, minute, and second hands. It is when you flip the timepiece over, the true magnitude of the operation is revealed. As the mainspring, gear train, and hairspring all work in a mechanized waltz, the movement’s complexity belies the true beauty of a watch. While the professors and instructors may provide arguably the most visible impact upon an academic career, it is the staff (often operating beyond the view of the classroom) which orchestrates the dance of days, better known as another school year. To reduce staff to mere gears and mechanics, however, undersells their individual talents and what they bring to the College. The best LEAPs are planned and executed with precision—like clockwork. Join us in welcoming the new faces around the College of Business:

Jennifer most recently worked at Purdue University for three years in the Executive Education Programs department as a Programs and Marketing Manager. In this role, Jennifer independently marketed, recruited, and managed two professional development certificate programs, as well as marketed and recruited for a third professional development certificate program. She graduated from Penn State Behrend with a BS in Management and is currently pursuing her Masters in Human Resource Management from Colorado State University Global and will soon be pursuing an MBA from the University of Louisville.

Shannon Jenkins has spent over a decade in communications including seven years as a media planner and buyer with Kleier Communications as well as working for Landscape Architecture Magazine. She has spent the last 17 years as a stay-at-home mom before joining us in the Dean’s Office. Shannon has a BSBA with a Marketing concentration from Indiana University Southeast.

Michael Legendre joins the ranks of the Reinhardt Academic Center after four years of advising students and coordinating the Honors Thesis program at Louisiana State University’s Ogden Honors College. Having earned a BA in Spanish from LSU and an MA in Latin American Studies from Tulane University, Michael previously taught Spanish language and culture courses at two high schools in South Louisiana before moving into a role in higher education.

Before his position as Career Counselor, Thomas Teague worked for over four years as an academic advisor and six years as an education abroad advisor — most recently at the University of Kentucky. In these roles, he collaborated extensively with university and external constituents to craft and implement services aimed at supporting students personally, academically, and professionally. He holds a BA in French Language and Literature from North Carolina State University and an MS in College Student Personnel from the University of Tennessee. Thomas is currently pursuing his Ph.D. at the University of Kentucky in Educational Policy and Evaluation, with certificates in International Education and Research Methods.

Ning taught undergraduate-level courses for six years at the University of Maryland while completing her Ph D. She taught classes in public speaking, communication theory, and public relations. Ning has worked in China as a study abroad instructor and advisor, an interpreter, and a radio program host in a provincial radio station. She also holds a graduate certificate (the equivalent of a Ph.D. minor) in Education Statistics, with extensive work in structural equation modeling. She completed her Bachelors in China. 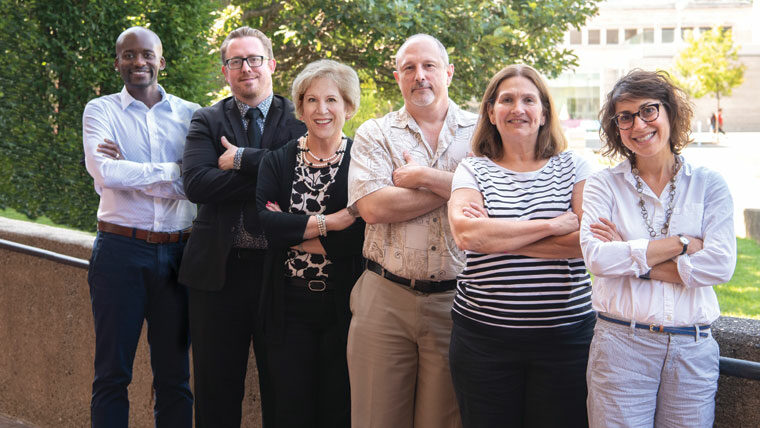 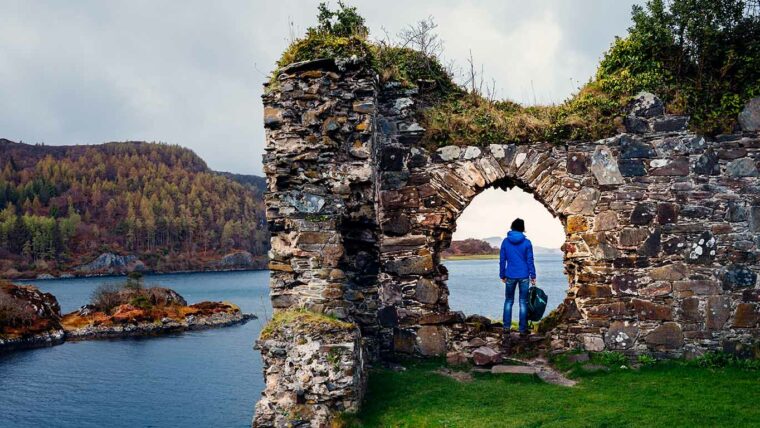 Getting the Lingo Down