This past January, the University of Louisville announced the hiring of Tendai Charasika as an entrepreneur-in-residence (EIR) with the Office of Research and Innovation, where he will be responsible for connecting UofL with industry and startups. In addition to this new role, Charasika currently works as chief strategy officer (CSO) for Saling Wealth Advisors as the financial industry evolves in the face of rapidly changing technology. Managing multiple responsibilities is a skill Charasika honed while obtaining his first degree.

Charasika’s time with UofL started in 1996 when he began his undergraduate degree with the J.B. Speed School of Engineering. While working towards a Bachelor of Science in Chemical Engineering, he played on the UofL football team for three years as a starting and letter winning running back.

Juggling two major responsibilities, education and football, gave Charasika the valuable opportunity to learn how to prioritize what is most important and know when to make sacrifices in order to succeed.

“I had to mature quickly to learn how to organize my day, prioritize what I was going to accomplish and when, and sacrifice not doing some of the things I saw other students enjoying. These attributes, amongst others…I have infused in every work environment I have been a part of in one way or another.”

Charasika completed his undergraduate degree in 2003 and began working in the civilian ranks for nearly four years with the United States Army Corps of Engineers as an environmental engineer. He built upon his experience there with a move to Summit Energy Services. After about six months learning the energy industry, he was hired as the first person to help lead their Sustainability Services Division. He spent the better part of a decade there, refining skills and discovering a passion for business. When the time came, Charasika sought career change by pursuing new ventures rooted in entrepreneurship. For him, the switch was an opportunity to explore and improve the business landscape in his hometown, while also tapping into family ties. “Both of my parents are entrepreneurs, so you could say entrepreneurship is in my DNA,” Charasika says.

Charasika returned to the University and earned an Entrepreneurship MBA from the College of Business in 2009. After completing his degree, the self-proclaimed “jack of all trades, master of business” made his next big career leap, joining Greater Louisville Inc. as director of the Innovation and Commercialization Center (ICC), a branch of the Kentucky Office of Commercialization and Innovation. For Charasika, the switch was not about leaving one career field for another; instead, he was capitalizing on his myriad experiences for the benefit of the local economy.

“I am thankful that my mom encouraged me to accept the challenge of earning a chemical engineering degree….In my mind, I never transitioned from engineering, I just applied the skills I developed…to starting, building, and operating businesses.” Charasika excelled in his position at ICC, where his time was spent guiding technology based start-ups to success through coaching, connecting entrepreneurs to resources, and setting them up to thrive long-term by finding secure funding and the necessary resources for growth. His two years in the role took him to the top, where he served GLI as executive director in the entrepreneurship division, EnterpriseCorp, for a year.

Since 2014, Charasika has accelerated his passions and talents further, building upon his experience and putting his skills with results-oriented leadership to use. Prior to his time with Saling Wealth Advisors, he spent five years with mobile app company SuperFanU as chief executive officer, overseeing its growth to a million-dollar company and improving services for the innovative fan-engagement/sports industry.

With such an extensive and storied professional history, Charasika is ready to meet challenges head-on in innovation and industry as UofL’s latest EIR. “I love business and continue to both study it and practice it every day. My engineering background taught me to connect the dots and be resourceful. The EIR position will allow me to leverage my wide range of experiences and network to help [leverage connections], inside and outside the University.”

In addition to the recent EIR position, Charasika currently serves on the Board of Advisors for the College of Business. As a product of the MBA program, he knows the impact his role can have on students. By encouraging others to get involved with the College, he knows that a combined effort from all can empower each of us to emerge better.
“Having worked in a variety of industries, [I have] an idea of what skills are relevant and important today that our students should be aware of and trained in. Others can…partner with the [College] in some way, whether by employing a student or allowing students to complete a capstone project for your company. When our College flourishes, our students will flourish and, in the end, they are the generation that will help our community flourish.” 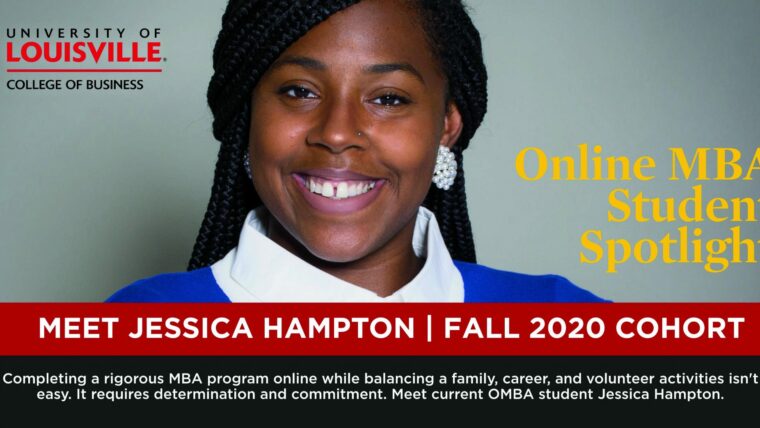