WASHINGTON, D.C. and LOUISVILLE, Ky. – The International Franchise Association (IFA) and the University of Louisville (UofL) today announced a landmark partnership to offer continuing education and certification through the IFA Certified Franchise Executive™(CFE) Program and the Yum! Center for Global Franchise Excellence, part of the UofL College of Business. For nearly 35 years, a CFE designation has been the premier certification in franchising, offering business, leadership and legal education unique to pursuing a career in the franchising industry.

Through the new partnership, foundational CFE education will include even more rigorous requirements standardized by the College of Business at the University of Louisville, a public tier-one research institution.

“This landmark education and certification partnership will be transformational to the industry,” said Matthew Haller, president and CEO of the International Franchise Association. “Building on the success of the CFE program, this new partnership will encourage more people in franchising to level-up their skills by pursuing a CFE, ultimately creating a new level of professional excellence in franchising with standards-based education as the foundation. IFA is pleased to partner with the University of Louisville on this venture, which will make franchise education more accessible at a time when we are seeing more and more interest in the business model.”

“We are excited about our partnership with the IFA. This arrangement has been a long time in the making and represents a wonderful opportunity in franchise education,” said Jeff Guan, interim dean of the UofL College of Business. “Our high educational standards and curriculum will improve the business qualifications of franchisees in the program and elevate the franchise industry as a whole.”

“It’s exciting to see the impact that these organizations can have when they share a passion for collaboration and a mission to make a difference in the lives of entrepreneurs,” said Wanda Williams, head of Global Franchising for Yum! Brands and IFA Board Member. “We are very proud of the work that has been done at the Yum! Center for Global Franchise Excellence since it opened and adding the IFA’s Certified Franchise Executive certification further enhances the reputation of these best-in-class educational programs.”

The Certified Franchise Executive™ program is the highest level of franchise education and the leading resource to help franchise executives, managers and local franchise owners accelerate individual and organizational growth. The CFE program allows graduates to develop a more thorough understanding of franchising, regardless of their level of experience. It provides an opportunity for accelerated career growth while unleashing the power of opportunity within the franchise business model. In addition, it further strengthens the franchise business model by closing the knowledge and education gap.

The new “Fundamentals of the Franchise Model” program from UofL will include sessions on the foundations of the franchise business model, legalities, business growth, human resources, leadership and the franchisor-franchisee relationship. The six-week, instructor-led virtual bootcamp is delivered by a SACSCOC-accredited institution and an AACSB-accredited business college, signifying high standards of educational excellence. This program, paired with the IFA’s FranGuard compliance course, will serve as the mandatory, core components of the CFE program. These core components, combined with elective courses and participation events round out the CFE candidate’s path to achieve the honored distinction of Certified Franchise Executive™.

Anyone interested in pursuing the CFE designation can apply through the information link below.

About the International Franchise Association:

Celebrating over 60 years of excellence, education, and advocacy, the International Franchise Association (IFA) is the world’s oldest and largest organization representing franchising worldwide. IFA works through its government relations and public policy, media relations, and educational programs to protect, enhance and promote franchising and the approximately 775,000 franchise establishments that support nearly 8.2 million direct jobs, $787.7 billion of economic output for the U.S. economy, and almost 3 percent of the Gross Domestic Product (GDP). IFA members include franchise companies in over 300 different business format categories, individual franchisees, and companies that support the industry in marketing, law, technology, and business development.

About the University of Louisville:

Founded in 1798 as one of the nation’s first city-owned public universities, the University of Louisville (UofL) is a vital ecosystem that creates thriving futures for students, our community and society. As one of only 79 universities in the United States to earn recognition by the Carnegie Foundation as both a Research 1 and a Community Engaged university, we impact lives in areas of student success and research and innovation, while our dynamic connection with our local and global communities provides unparalleled opportunities for students and citizens both. The university serves as an engine that powers Metro Louisville and the commonwealth and as a classroom for UofL’s more than 23,000 students, who benefit from partnerships with top employers and a wide range of community service opportunities.

Get news from UofL delivered straight to your inbox every Thursday evening by signing up for our UofL News Weekly Roundup here: uoflalumni.org/uoflnews-signup. 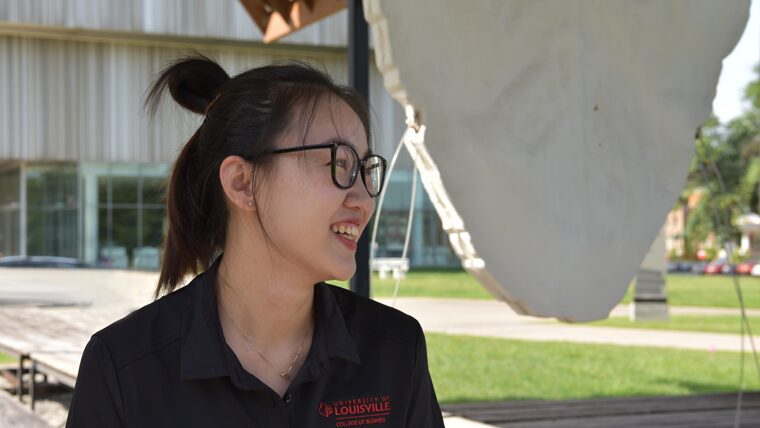 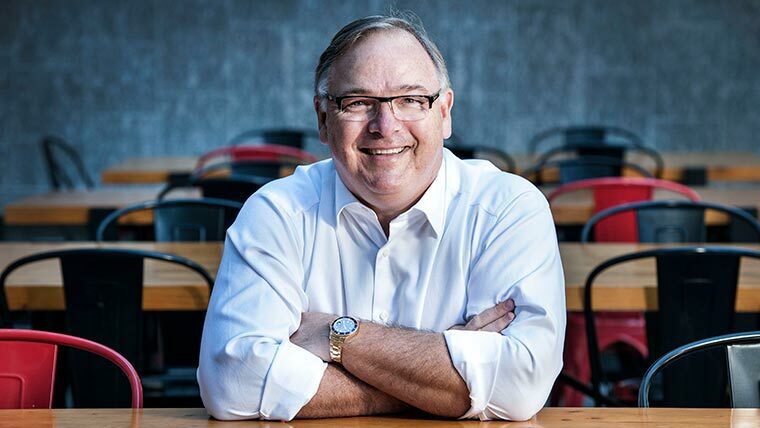