Today on FranchiseU!, we speak with John Cywinski of Dine Brands and discuss his journey from an advertising firm to the food industry. John Cywinski was appointed to the position of President of Applebee’s Grill & Bar in March 2017. As President, Mr. Cywinski is responsible for the overall strategic direction for all functional areas of Applebee’s.

Mr. Cywinski most recently served as Executive Vice President of Strategic Innovation and Marketing at Brinker International, parent company of Chili’s Grill & Bar and Maggiano’s Little Italy. Prior to Brinker, John was at YUM! Brands from 2010 to 2014, where he was the President of KFC’s $4.4 billion, 4,400 restaurant U.S. business. Prior to joining YUM! John spent four years as a franchisee himself, owning and operating 10 successful Dunkin’ Donuts and Sonic restaurants in Chicago which he has since sold.

Mr. Cywinski previously served as Applebee’s Chief Marketing Officer from 2001 through 2006, focusing on all facets of the Applebee’s brand including, marketing, culinary and menu strategies, and spearheaded innovative initiatives like Applebee’s Carside To Go, a five-year alliance with Weight Watchers, and the “Eatin’ Good In The Neighborhood” ad campaign. Previously, Mr. Cywinski served as Vice-President of U.S. Brand Strategy for McDonald’s Corporation, President of Buena Vista Pictures Marketing for The Walt Disney Company, and Vice-President U.S. Marketing for Burger King Corporation. Mr. Cywinski started his career with Leo Burnett Advertising in Chicago.

Mr. Cywinski is a graduate of the University of Notre Dame.

Listen to the episode below and subscribe to the podcast on Spotify, iTunes, or wherever you enjoy your favorite podcasts. 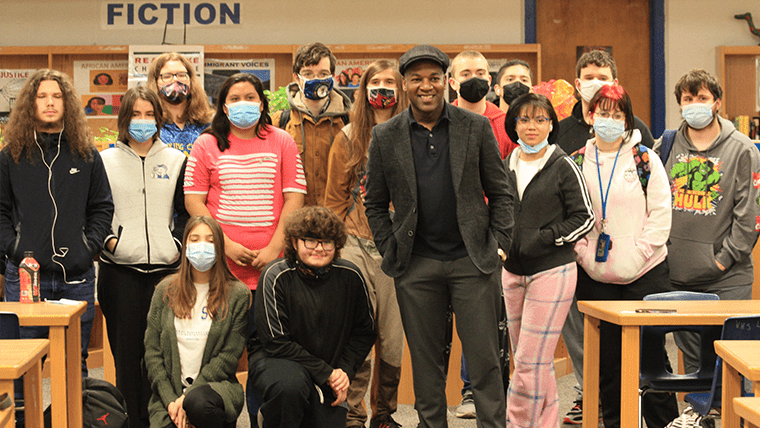 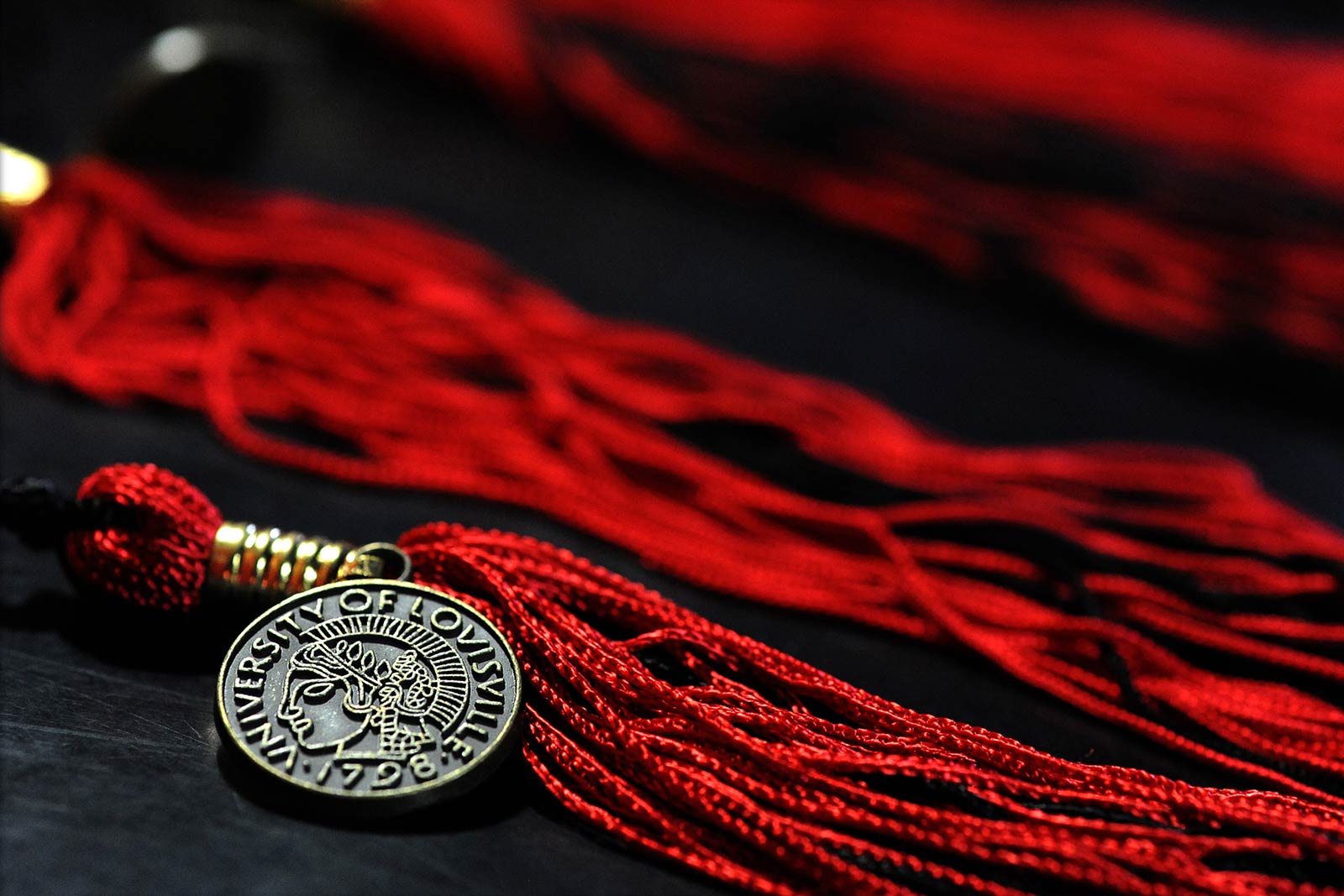