B. Wayne Hughes, owner of Spendthrift Farm, became the 30th Galbreath Laureate for Outstanding Entrepreneurship in the Equine Industry. Presented at the annual dinner in March, Hughes joins an elite group that includes many famous horse racing figures like John Gaines, founder of the Breeders’ Cup and Gainesway Farm, and Hall of Fame horse trainer D. Wayne Lukas.

B. Wayne Hughes was chosen as the recipient of the 2019 Galbreath Award because of his innovative marketing techniques that allowed breeders and stallion owners to share some of the risks associated with breeding. Spendthrift Farm’s signature program was “Share the Upside,” which grants a lifetime breeding right to a breeder for supporting a stallion in his first two years at stud. It was the first of its kind in the breeding industry.
In 1970, Hughes and several neighbors bought a racehorse together, kickstarting his entry into the industry. His love for horses continued to grow, eventually leading to him winning the 2003 Breeders’ Cup Juvenile and the Eclipse Award for Outstanding 2-Year-Old Male Horse with Action This Day. The following year, Hughes turned his horse hobby into a business when he acquired the historic 700-acre Spendthrift Farm that used to be home to racing greats like Seattle Slew and Affirmed.

Eric Gustavson, current President of Spendthrift Farm and son-in-law to B. Wayne Hughes, provided some insight to the creative mind behind Spendthrift Farm’s ideas at the award dinner: “When Sean (Beirne, Director of the Equine Program) sent me the criteria for the award, I showed it to my wife and she said ‘that sounds like dad,’ to which I responded ‘that’s exactly what I thought.’ Wayne considers the breeders the lifeblood of the industry and has gone to great lengths to honor them and show his appreciation for them.”

“B. Wayne Hughes helped shift the breeding industry paradigm significantly in the last decade,” said Sean Beirne. “He has not been afraid to rethink and experiment to lead the industry in a new direction

At 86 years old Hughes still has a tireless work ethic. He is a self-made man and founder of one of the largest self-storage companies in the U.S., Public Storage. A humanitarian and philanthropist, Hughes invested millions into pediatric cancer research in honor of his son who died as a young child from leukemia. He also contributed to the California racing industry’s efforts as it recovered from the devastating wildfires that swept through the San Luis Rey training center outside San Diego in 2017. 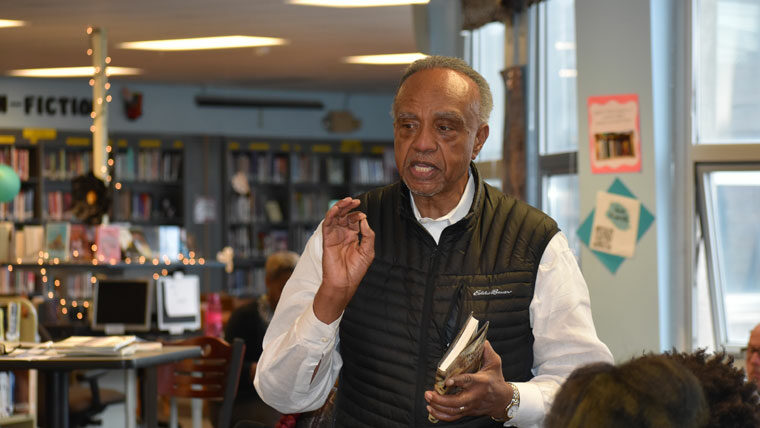 The Comprehensive Impact of an Entrepreneurial Mindset 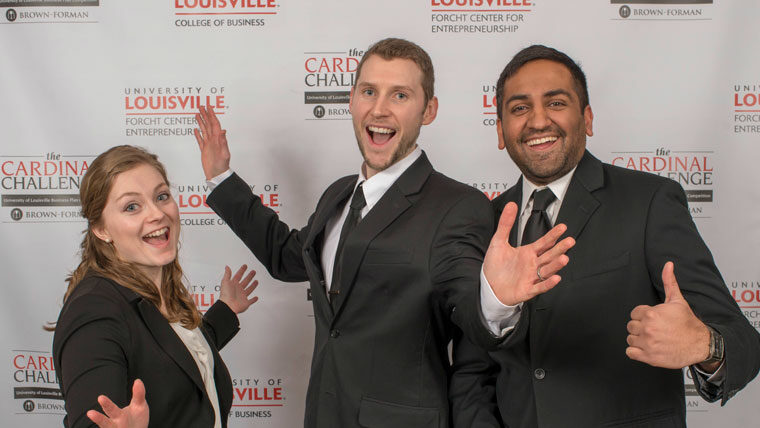