Each year, GLI’s EnterpriseCorp presents an award to an individual that has made a significant contribution to the Metro Louisville entrepreneurial community through their time and talent. This year’s recipient is Dr. Van Clouse. His story is one of an unsung hero. Dr. Clouse was at the very beginning of our startup scene before EnterpriseCorp even existed, when the Cobb family was looking to make an impact in Louisville through entrepreneurship. They knew it would take the public, the private sector, and the University of Louisville to make the entrepreneurship community thrive as it does today.

Dr. Clouse was chosen to be the first Cobb Family Professor of Entrepreneurship at the University of Louisville and he still holds that title today. In addition, he is the co-founder of the nationally ranked Entrepreneurship MBA program and the Director of the Forcht Center for Entrepreneurship. He has taught thousands of students in a variety of entrepreneurship-related courses. He also coaches UofL’s Entrepreneurship MBA teams in regional, national, and international business plan competitions. Two of his teams, TNG Pharmaceuticals in 2011 and Inscope Medical Solutions in 2015, won the Global Championship at Venture Labs Investment Competition, the ‘Super Bowl’ of business plan competitions. Dr. Clouse received the University of Louisville’s Trustees Award and was inducted into the College of Business Craf Society in 2012.

Dr. Clouse’s current research focuses on entrepreneurial discovery. He has published in the areas of strategic decision-making and won an international award for his work in new venture decision processes. He serves as co-PI on UofL’s NSF I-Corps grant.

Prior to joining the faculty at the University of Louisville, he was the co-founder of a regional foodservice company based in South Carolina and served as a consultant to hundreds of entrepreneurial startups. Dr. Clouse is retiring next year after teaching for 20 years at the university. 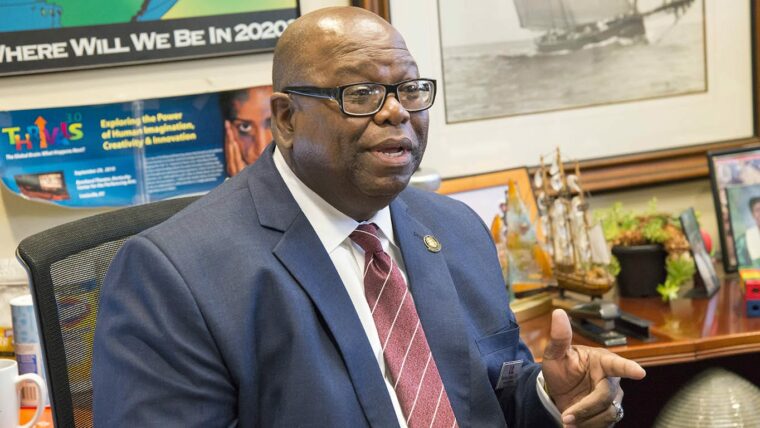 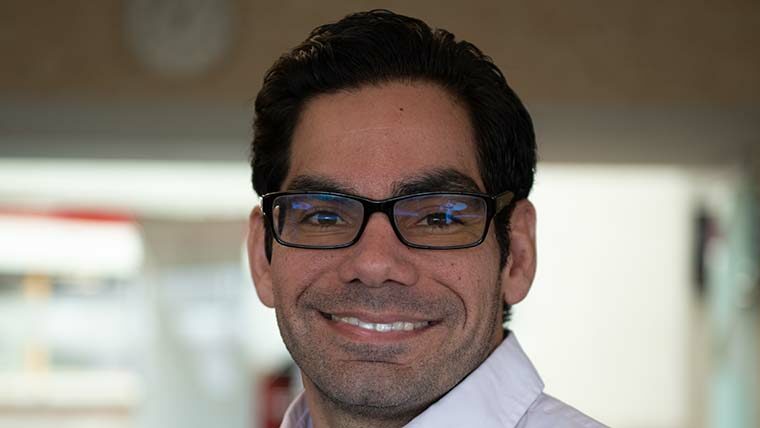