College friendships are sometimes just that. They may begin and develop over the course of four years, but in the time following graduation, friends can drift apart and friendships can fade. Some relationships forged in college, however, stand the test of time. And in the case of two University of Louisville alumni who met in the College of Business, that friendship happened to lead them back to where it all began.

Meet OJ Oleka and Terrance Sullivan. OJ graduated from the College of Business with a degree in marketing and a minor in political science. (He went on to receive his MBA and PhD in leadership and higher education from neighboring Bellarmine University). He is currently president of the Association of Independent Kentucky Colleges and Universities. Terrance graduated from UofL with a bachelor’s degree in political science, law and public policy, a minor in economics, and later earned his JD from UofL’s Brandeis School of Law. He is executive director of the Kentucky Commission on Human Rights.

The two met in a CIS100 (computer information systems) classroom, and OJ credits his friend with being the reason he was able to get a B in the class. The rest, as they say, is history.

Fast forward to summer 2020, when social unrest was peaking in Louisville. The two, who had remained close over the years since graduation, knew they needed to do something. “We needed to find a way to use our experiences and skillsets to participate in creating change,” said Terrance. So, over the course of a weekend in June, AntiRacismKY (ARKY) was born. ARKY is a non-partisan coalition created to eliminate institutional racism through policy change. After gathering ideas and concerns from citizens throughout the state, the two decided ARKY would focus on creating meaningful reform in eight key areas: agriculture, education, economic development, housing, health care, criminal justice, wealth generation, and the workplace.

OJ and Terrance spoke about AntiRacismKY in October as part of the Center for Free Enterprise Menard Family Lecture Series. During the virtual event “The Economic Impact of Racism,” they discussed how, although they come from different backgrounds, and are on opposite sides of the political aisle, they felt it was important to come together to create change in the community and state they call home.

Both OJ and Terrance say their undergrad days at UofL and the College of Business helped shape who they are and what they do today. “Courses like Capitalism and Economic Freedom with Professor Gohmann helped me approach issues from an economic perspective, as well as encouraged me to learn and appreciate ‘the other side of the argument,’ which has helped me develop consensus on many issues professionally and personally,” said OJ.  Terrance echoes the importance of his experiences at UofL. “There was great reiteration on how we can go further together, and I firmly believe that,” he said. “For me, campus involvement meant identifying needs for a larger group, and working with that larger group to facilitate change. And that bleeds over to my professional work and AntiRacismKY.”

“Any time a former student says their time in class and on campus was well-spent is rewarding for a professor and a win for the university,” said Center for Free Enterprise director, Steve Gohmann. “The fact that Terrance and OJ are using what they learned at UofL to make lives better is certainly gratifying. It’s why we are here.” 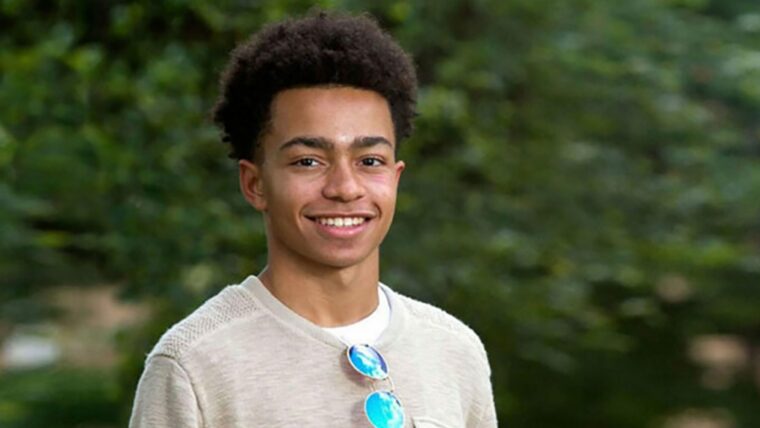 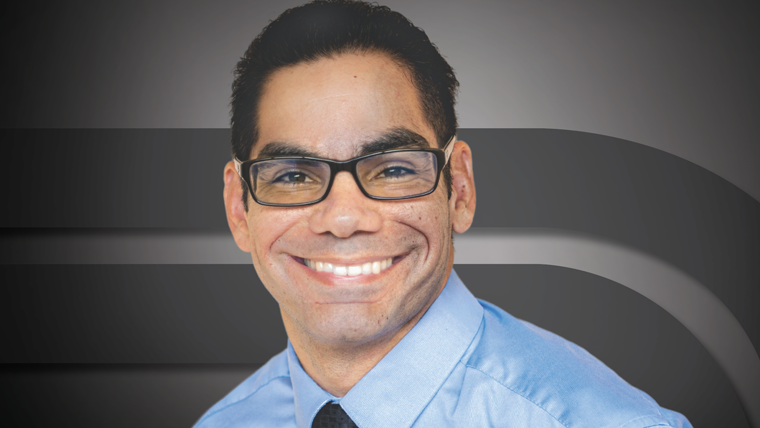