LEADING IN THE TIME OF COVID-19: STORIES FROM MBA STUDENTS: Entry #3

At the same time Heiler Chung, a BBC reporter, identifies an emerging phenomenon that is understandable, but perhaps not effective, called “quarantine shaming.” Quarantine shaming occurs when people criticize, embarrass, or use other methods to cause others to feel shame over doing something that they perceive to be a violation of social distancing. It is a natural human response. After all, social scientists observe that humans have used shame to enforce social norms for probably as long as we have been human. However, just because something works does not mean that there are not better ways to do it.

Consider the following story from another one of my MBA students, whom I will call Aiko.

A close mentor of mine was continuing to go into the office for work even after the order for non-essential businesses to close was issued. As the leader of the office, he instructed all employees, several weeks ago, to work from home. However, he still felt it necessary, as did his business partner, to go into the office several days a week to perform certain tasks and collaborate on on-going business. The claim was that their business was essential, even according to the order.

Prior to addressing my mentor directly about my concerns about him continuing to work in the office, I knew of a few reasons he felt it was necessary. However, I never really acknowledged these reasons. Several times, I dug my heels in and just said he was making a bad choice and was being irresponsible. In my mind, I was even thinking he was being a terrible leader. My opinion was that everything he and his partner did could be done remotely; there was no excuse.

When I started to consider there was a different thought process and other factors to consider, I realized I needed to stop using my emotions when addressing the situation. If I wanted to convince him that staying home was the best option, I needed to change my approach.

I requested some time for us to talk specifically about his reasons for needing to still go into the office. I felt it was important that this be a focused conversation as opposed to something we just touched on during other conversations. I listened to what he had to say – really listened. I asked questions without an agenda. I made sure he knew he could lay everything out on the table and I would listen.

It came out through this conversation that he was terrified of losing his job. He was allowing his fears to control his actions. He felt if he wasn’t in the office, he would lose all control. He said he was trying to take every precaution he could to make sure his interactions with others was limited. He was being careful. However, he agreed after this conversation that the reasons he had for continuing to go to the office were no longer valid. He needed some additional resources to help him feel more comfortable doing business from home. Together, we did some research on different tools available and he has started using them regularly. He also mentioned these tools could be great for business even when things go back to normal! Fear is a big factor in situations like these. Sometimes it just takes someone listening and acknowledging your fears to take a step towards change.

Imagine that Aiko had acted on her original emotions, talking to him while she was digging her heels in, judging him, blaming him as irresponsible and as a terrible leader.  How might the conversation have unfolded? I suspect that her mentor would have either responded by digging his heels in, labeling her as judgmental or stupid, and re-committed to his original course of action, or he would have stopped going into work but would have done so grudgingly, harboring negative feelings toward Aiko, and maybe taking it out on others as well.

Contrast this response with what Aiko actually did. She took the time to reflect and change how she felt. She set aside time with her mentor to allow him to share his thoughts and feelings. She used that time that they set aside to listen without judgment or an agenda, and with the respect and safety needed to be able to say everything he was really thinking and feeling. She helped him feel sufficiently safe that he was able to recognize and confess his fears. That seldom happens in normal conversation, and I doubt it ever happens in conversations of blame and shame. Further, one of the powerful things about naming our fears is that then our fears lose much of the control they have over us. Most of us do not want to live our lives succumbing to our fears — we simply do not recognize that this is what we are doing. Once we recognize it, we want to stop. There was no resistance, no grudging, just a desire to do better and excitement about discovering new business tools.

In the definition of leadership that I proposed in my last entry, “What is Leadership,” I suggested that leadership is a type of influence and that other types of influence include processes such as management, exchange, or control. One way in which leadership differs from these other influence processes is the mechanism through which influence is achieved. Shame is a mechanism through which we achieve control. Leadership, by contrast, is achieved through other-praising emotions such as gratitude, elevation, admiration, respect, or awe. We only have Aiko’s version of the story, so we do not know for sure how her mentor felt, but I feel pretty confident in saying that he probably felt gratitude and respect that Aiko took the time to listen without an agenda, helped him name his fears, and helped him find the motivation to act differently.

Aiko’s story is more than just a story about how she inspired her mentor instead of shaming her mentor, however. Her story is also a microcosm of the story we are all living right now. Last week I read an article in The Atlantic that analyzed the different ways in which the COVID-19 pandemic might end, and what long-term consequences it might have in our society. It described both negative and positive outcomes that could remain when the pandemic is gone. On one hand, mental health problems may linger, terms such as “Chinese flu” may spawn ongoing prejudice, and cycles of panic and neglect may be perpetuated. On the other hand, the new ways we have found to come together may strengthen our communities when we add old ways of coming together back in, we may retain new health habits, new remote work capabilities may make the workplace more inclusive for marginalized people, and communal values may become as prevalent as the values of individualism. I believe that which outcomes we see will be determined by people like Aiko, who choose between leading and inspiring versus controlling and shaming.

It is one thing to say we should choose leading and inspiring over controlling and shaming. It is another thing to do it. The man in this story was Aiko’s mentor: someone who had treated her well in the past, and who she respected, and yet at the beginning of her story, she was harboring negative feelings toward him. If we can harbor negative feelings toward someone we admire and respect, then we can harbor negative feelings toward anyone. The only way out is through forgiveness. Forgiveness happens when we question our own virtue instead of questioning others’ virtue, admitting that there might be ways in which we might be wrong, putting the other person’s mistakes in perspective, trying to understand why a person would behave as they did and considering how they might have had good intentions when they did it, imagining how others’ bad actions may have been driven by hurt or fear, spending time with others for whom we do not harbor negative emotions, and allowing ourselves to feel and act on charitable impulses as they begin to emerge again. If we can practice forgiveness in the little annoyances, the petty disturbances, and the minor irritations we experience from the people around us, we will be much better at forgiving when people hurt us in significant ways. Each time we forgive, for large or small offenses, we are choosing what kind of world we will have when the pandemic is done.

For another useful take on this phenomenon, please see this commentary from Jason Jay and Gabriel Grant.

The entries in this blog examine stories of leadership performed by my Masters of Business Administration students at the University of Louisville College of Business. Our classes on leadership began shortly after social distancing began in the United States. I was asked to produce content for the College that would be helpful to individuals and organizations struggling to manage the new, jarring, and complex problems we all face in light of the COVID-19 pandemic, but at first, I worried that I would have little to offer beyond the wonderful content I have seen so many others produce. Then, my students began to report on the leadership efforts they exhibited in my class. The challenges they face are diverse and wide-ranging, but their efforts are inspiring. Therefore, I am now sharing some of their experiences, as well as some of my analyses of their experiences. My hope is that this will both inspire readers and also give readers concrete ideas about how they too can exhibit exceptional leadership during these difficult times.

About the Project on Positive Leadership

The Project on Positive Leadership is an initiative within the University of Louisville’s College of Business with a mission to make lives more significant and successful by increasing positive leadership in the world. We do this by creating and disseminating tools for teaching and learning positive leadership, by supporting research on positive leadership, and by connecting with others who embrace the same or similar missions, in order to enhance each other’s impact. We also work in conjunction with Executive Education to deliver these tools to managers wishing to enhance their leadership capability.

Ryan W. Quinn is an Associate Professor of Management and the Academic Director of the Project on Positive Leadership at the University of Louisville College of Business. He has written books and academic articles on leadership and related topics, with an interest in understanding how to help individuals and organizations unleash their potential. He also teaches executives, MBA students, and consults for organizations around the world. 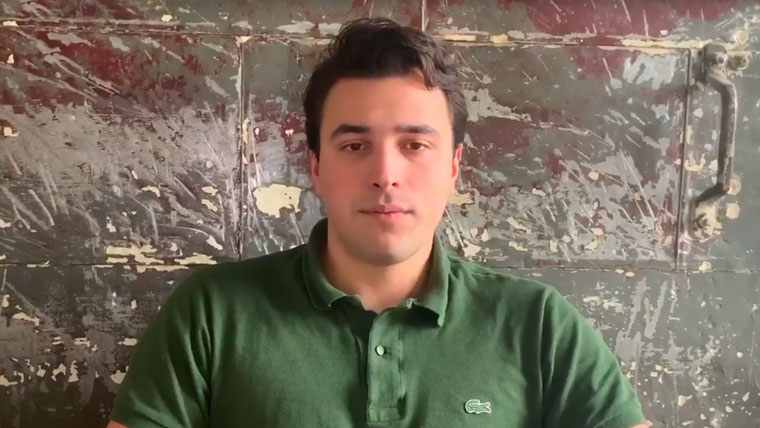 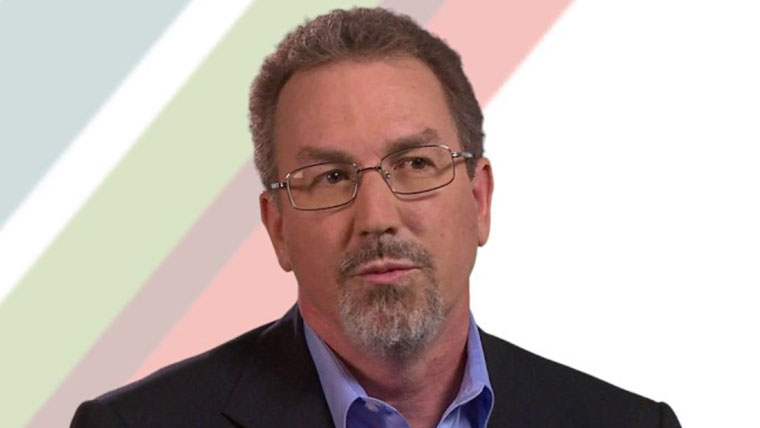