Robert Whitaker is Senior Vice President Corporate Finance for DHL, a $70+ Billion logistics company with more than 500,000 employees worldwide. Robert has over 25 years of experience in finance and serves as Chairman of the Board of Directors for the Association for Financial Professionals (AFP). The AFP has over 16,000 members and each year hosts the largest worldwide networking conference for 6,500 corporate finance professionals. Robert has spoken at a variety of finance conferences and published several articles. Serving as a trustee on numerous DHL and Teamster Union retirement plans, he manages nearly $20 billion in assets.

Prior to joining DHL in 2004, Robert held several financial positions of increasing responsibility with AT&T, including CFO for AT&T Capital – Latin America.  He has a Bachelor of Science in Business Administration from the University of Louisville and an MBA from Indiana University.  He also serves on the Executive Committee for the College’s Board of Advisors. 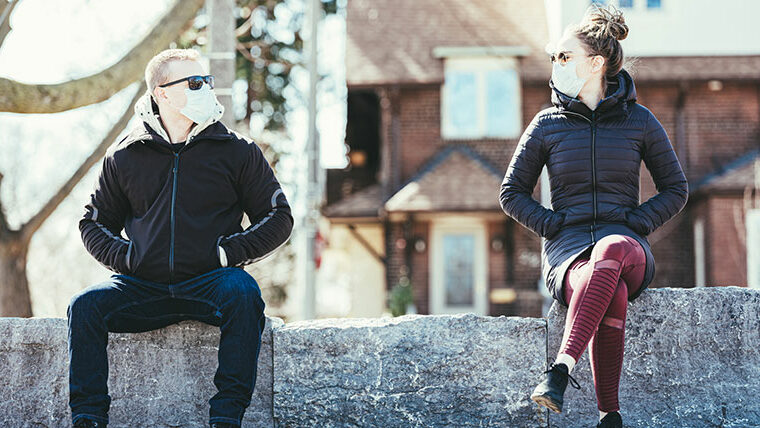