Perhaps the only thing hotter than the heatwave that hit the Pacific Northwest earlier this summer is the debate on climate policy itself. Over the last twenty years, it’s gone from being a topic raised by environmental groups to being part of political platforms and campaign talking points. There is little doubt that climate policy will be any less of an issue any time soon.

Your stance on climate policy may be dramatically influenced by where you live. Global warming happening outside your window makes public policy much more immediate compared to hearing reports on the nightly news. Urgency only increases when it begins to impact your work, wallet, or family. The closer to home climate change hits, the more policy becomes a larger conversation.

Even when climate change happens in our backyard, other factors come into play. Consider our divisive political climate and its impact on policy. The Paris Agreement was the first-ever universal global climate change treaty. It was adopted at the Paris climate conference in December 2015. While the U.S. announced it was leaving the agreement in 2017, it didn’t officially leave until November of 2020. It rejoined the agreement about three months later, the shift in policy corresponding with the 2020 election.

A recent study conducted by economists James Ang, PhD, Per Fredriksson, PhD, and doctoral researcher Swati Sharma, PhD explores one of those potential influencers — the connection between climate policy and religion. Their findings appear in Energy Economics. Religious countries are more likely to have less restrictive national climate change policies. On the other hand, the less religion is at the center of a country’s culture, the more likely the government will enact a stricter climate policy. These findings provide insight into the impact culture can play on a country’s policymakers. 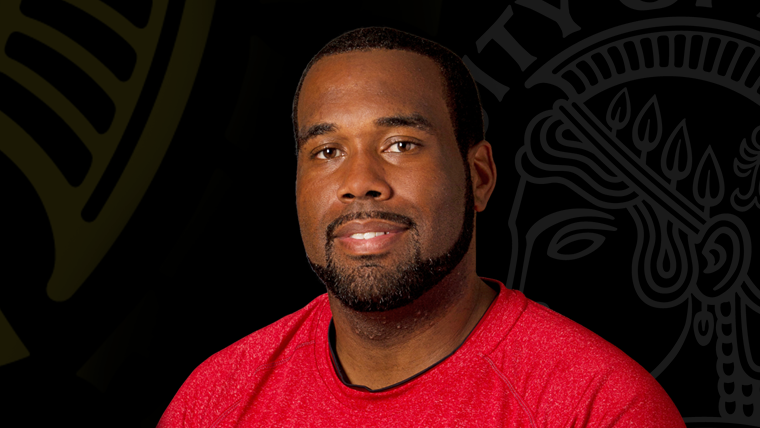 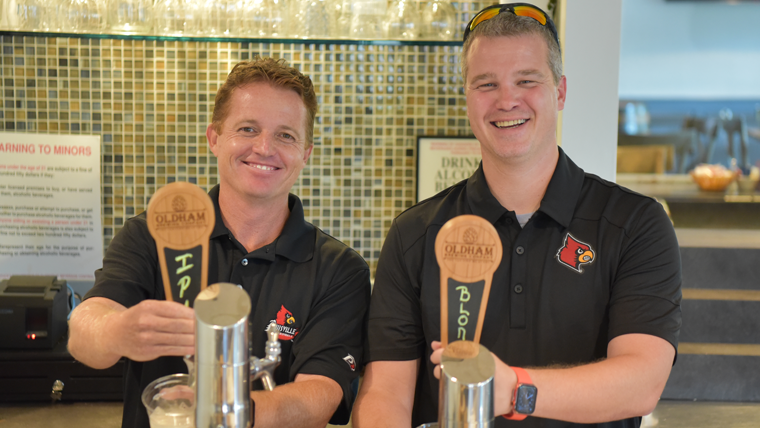