James C. Shircliff received his Bachelor of Science in Business Administration in Finance from the University of Louisville in 1972. He earned the Chartered Financial Analyst designation in 1978 and is a member of the CFA Institute and CFA Society Louisville.

Shircliff has served on the University of Louisville College of Business Board of Advisors and has volunteered with the College of Business for more than two decades. Additionally, he has been involved with horse racing since the mid-1970s and is a partner in Skychai Racing. He is also a partner in Starlight Racing, which had an interest in Triple Crown Winner JUSTIFY and the winner of the 146th Kentucky Derby, AUTHENTIC. 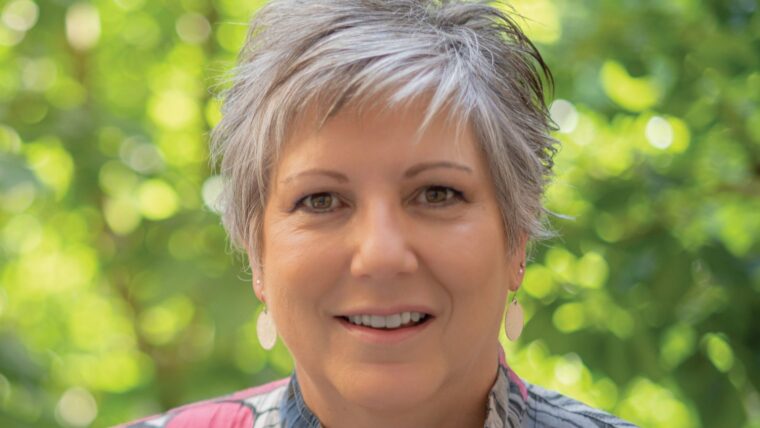 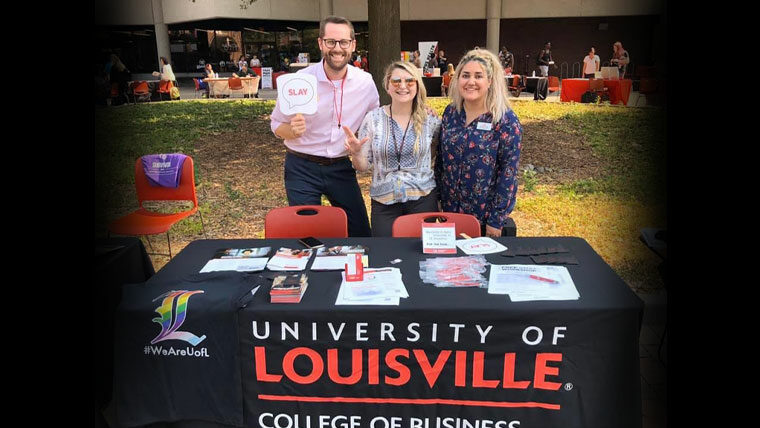