The second study asks if coroners and medical examiners determine suicide differently. Medical examiners are trained professionals who are appointed. Coroners are not necessarily medically educated and are elected. When we compare the two types of examiners coroners under-report the number of suicide deaths by 8.6 to 16 percent. 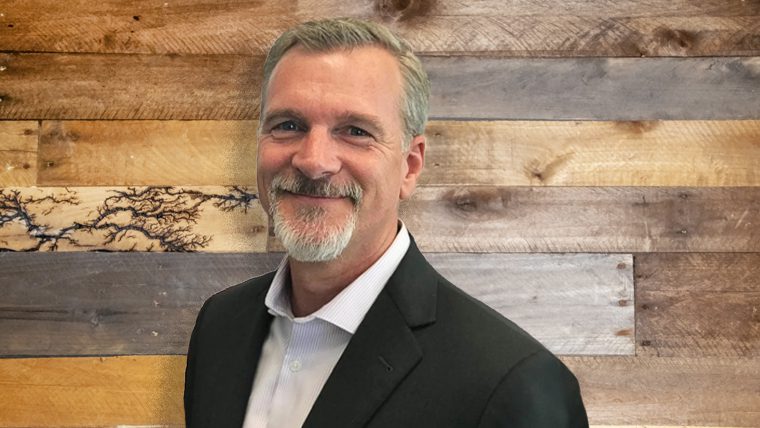 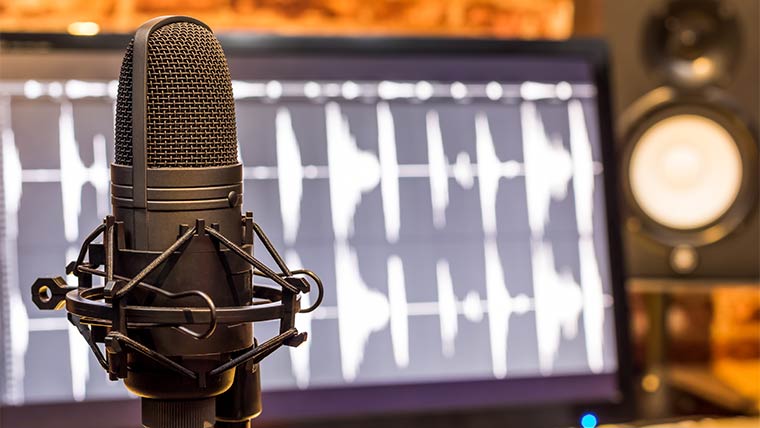