Investigators are employed by racetracks and racing commissions to examine rules violations, perform interrogations, and conduct evidence-gathering operations at racetracks. Originally, investigators were hired by the Thoroughbred Racing Protective Bureau (TRPB) and were placed at member tracks during live meets. The TRPB instituted controls like lip tattoos to help with racehorse identification and helped the industry move forward with a more transparent product. Over the years, race investigators have worked with track management, law enforcement, and regulatory agencies to stop race-fixing, animal abuse, money laundering, wagering scams, and more.

The idea for a race investigator’s training program came from industry veteran, the late John Wayne (pictured above, center). He was considered to be one of the foremost authorities on racing regulation in the United States. Wayne’s career encompassed decades of experience working as lead investigator at 28 tracks across the U.S. and Canada and culminated in him serving as the Executive Director for the Delaware Thoroughbred Racing Commission. He had phenomenal knowledge of racing and was known for his integrity. This first training was dedicated to him.

For those who attended the training, their next step is to pass an exam prior to receiving their certificate. The eventual goal is for racing commissions and racetracks to mandate that all investigators complete the Racing Investigator Certificate Program and participate in future Continuing Education sessions. 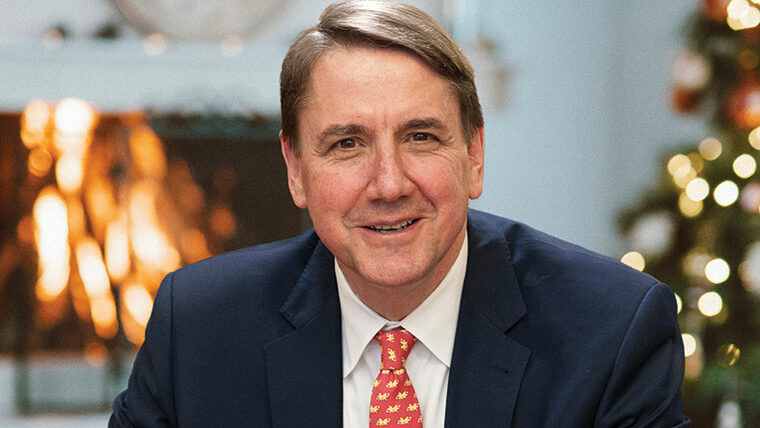 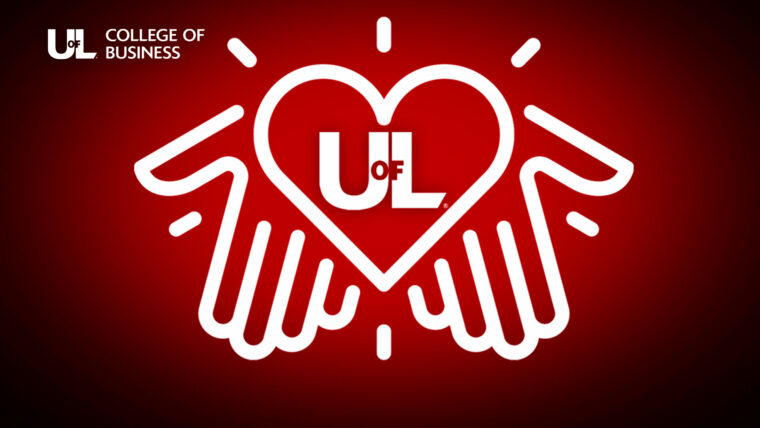 Investing in the Student Experience