Recent MBA graduate Julio Rodriguez understands the value and impact his degree has on his career. It was a lesson learned months before graduating. “I’m such a tech-head, but it felt like I was seeing the Matrix code.” Like the movie, Julio’s MBA gave him the perspective to see how all the aspects of his work interacted with the larger business model at Motorola Solutions. That context helped to bring this world into focus. As a result, with less than a semester away from officially earning his diploma, Motorola Solutions promoted Julio to Business Development Manager, Strategic Accounts. Julio believes this game-changing opportunity was provided, in part, by his experiences in the online MBA program.

Timing has been instrumental in Julio Rodriguez’s professional career. When he was ready to pursue his MBA, Julio knew that he wanted to return to UofL. “[The College of Business] is well known. It’s well regarded and very marketable. I know that it’ll help me with my career at Motorola Solutions because they look for things like an MBA in their leaders as they move into the executive tiers of management.” This desire to return to Louisville coincided with the development of the Online MBA program.

The actual structure of the program not only fit Julio’s schedule, but he also discovered that the online MBA was a complement to his learning style. Julio had been diagnosed with ADHD. “The fact that these classes were sequential, one class at a time…all of these things lined up for me,” says Julio. “It’s just five weeks of this one topic, whether I loved it or hated it, it was only going to be five weeks…it was a very compressed timeline with, you know, ADHD, that helps because the number one thing that helps me do something is impending deadlines. Like it’s a short deadline.” Compared to a traditional 15-week semester, the online MBA schedule made it easier for Julio not only to plan and prepare but excel in the classroom.

Along with the course structure, Julio also credits the cohort model with helping him succeed in the program. “I’m sales and marketing. There was another sales and marketing guy [in our cohort,]” explains Julio. “We had a quality control engineer and  a purchasing person…we all had our strengths.” Being able to lean into one another’s skillsets meant a higher level of investment in each other’s growth and success.

That personal success was present even before his promotion at Motorola Solutions. Julio livestreams for Motorola Solutions every Friday, talking tech news and products from across the company. “I could use my nerd powers for good,” laughs Julio.

From Promotion to Inspiration

While his promotion and graduation are significant to Julio, the moment he cherishes most during his time at UofL relates directly to his family.

“I would say my proudest accomplishment is that I successfully navigated something so foreign to me as the MBA,” says Julio. “My dad and my grandfather both retired from Ford. My grandfather grew up a coffee farmer in Puerto Rico. He had a fifth-grade education…and my mom grew up in Guatemala and was adopted by missionaries out of Chicago when she was 12. So, it’s like I don’t have a pedigree of education in my family… So being able to graduate and have my kids see me do it…they now have this template that my wife and I didn’t have.” 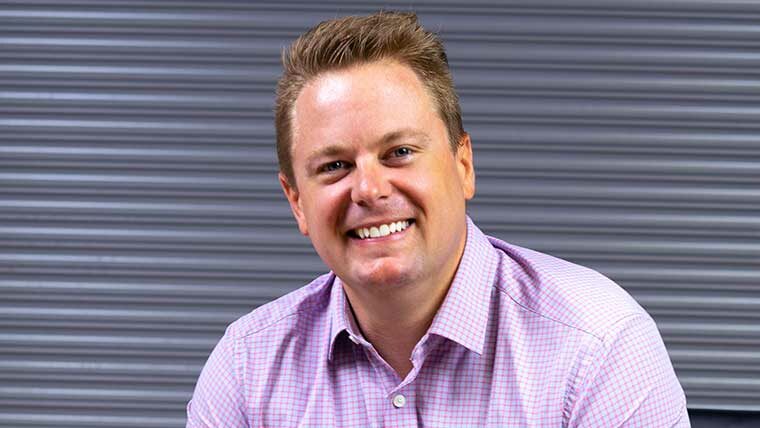 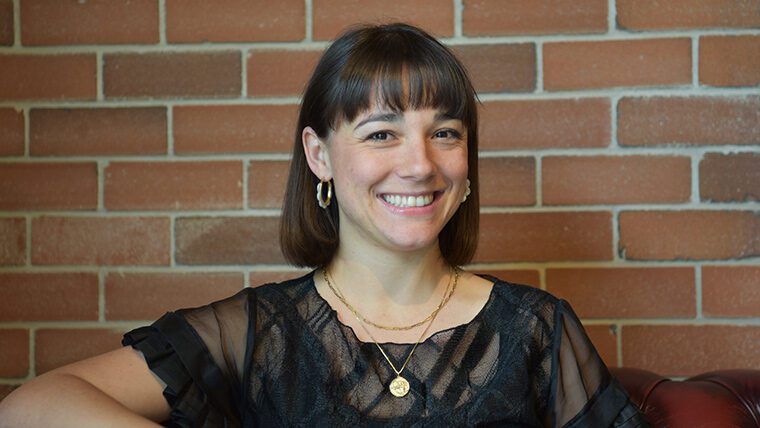