As we celebrate our accomplishments and successes, it is important to reflect on members of our community who have passed. The College carries their memory forward—their impact and emotional resonance are never too far from our collective hearts.

Dr. Daniel Holt, Lt Colonel (R) USAF,  passed away June 14, 2022 at the age of 55. Called Danny by those that knew him or Uncle Dan by his nephews, he was never caught up in the formality of his professional accomplishments or military career. He approached all people that he met as equals and made everyone feel like they were his best friend.

Note however, fans of the “bad guys” of his UofL Cardinals or Auburn Tigers were put in a special “not friends” category. His passion for life and just having a good time no matter the circumstances epitomize his legacy.

A graduate of North Hardin High School, Danny earned an electrical engineering degree from the University of Louisville. He served 21 years in the Air Force, retiring in 2010 as a Lieutenant Colonel. He was awarded a

Bronze Star for his service in the Middle East and would proudly tell you that he never fired his gun once. After earning his PhD of Management from Auburn University he continued his teaching at the Air Force Institute of Technology (AFIT) at Wright Patterson Air Force Base in Dayton, OH. Upon his retirement from the Air Force, he began his civilian career at Mississippi State University as Assistant Professor of Management, then to Louisiana State University as Associate Professor of Entrepreneurship before coming full circle and instructing at his Alma Mater, the University of Louisville, as Associate Professor of Entrepreneurship. His work in the field of family business, entrepreneurship, and organizational change allowed him to publish over 100 journal articles, book chapters, and presentations and have over 7,100 citations.

Few know that Danny was also a bulldozer operator, cartographer, licensed panhandler, bartender and pencil twirler. He loved competition in any and all games. Many of the games he played were made up on the spot and discussion around the rules and gamesmanship often lasted longer than the game itself. The man was a fierce competitor.

Danny was a master of the one-liners. Most fittingly, his “my life doesn’t suck” brings peace to us all knowing that he lived this one to the fullest. 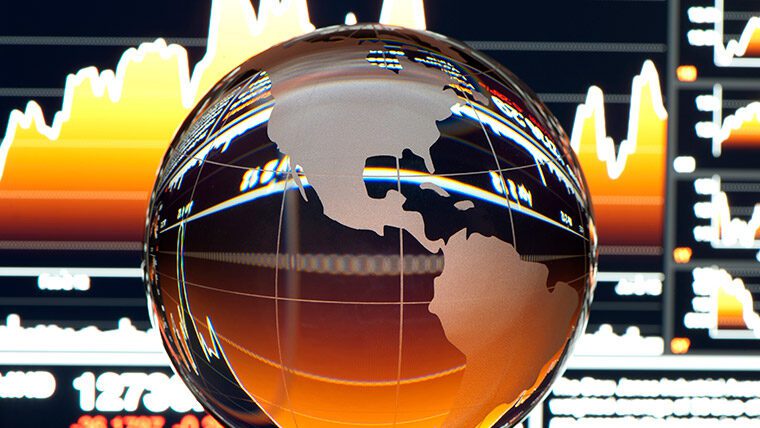 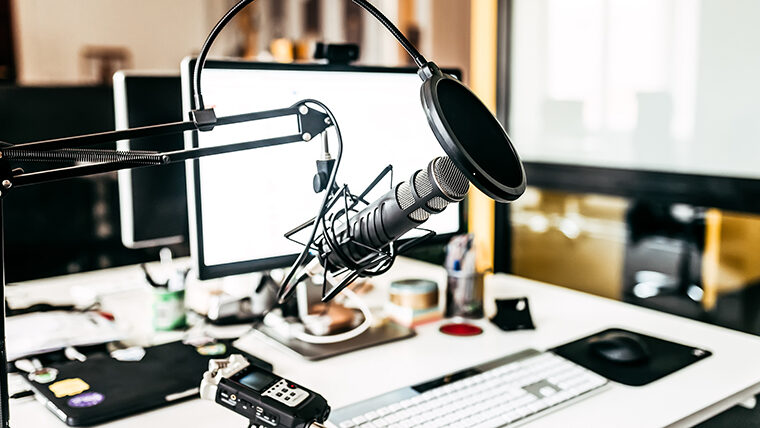