As we celebrate our accomplishments and successes, it is important to reflect on members of our community who have passed. The College carries their memory forward—their impact and emotional resonance never too far from our collective hearts.

Joseph Dorilio, 21, formerly of Montgomery, IL, passed away Sunday, July 11, 2021. He was born on January 11, 2000, to parents Donna and John Dorilio. Joe graduated from Oswego High School in 2018 and had been attending the University of Louisville, pursuing a Marketing degree. He loved sports, especially basketball, camping, swimming, working out, and spending time with his friends and family. Joe is survived by his parents, Donna and John Dorilio; his sister, Danielle; his grandmother, Gail; and numerous aunts, uncles, and cousins.

He is preceded in death by his grandfather, Jack; grandfather, Joseph; grandmother, Helen; and cousin, Tyler.
As Joseph was set to graduate this winter, he will be posthumously awarded his Bachelor of Science in Business Administration in Marketing at Commencement.

Joe was so appreciative of even the smallest things. He always thanked me and was so happy to become part of the College of Business family….Joe was extremely excited and proud to be graduating. He worked so hard and conducted himself with grace and kindness. He will be missed.” 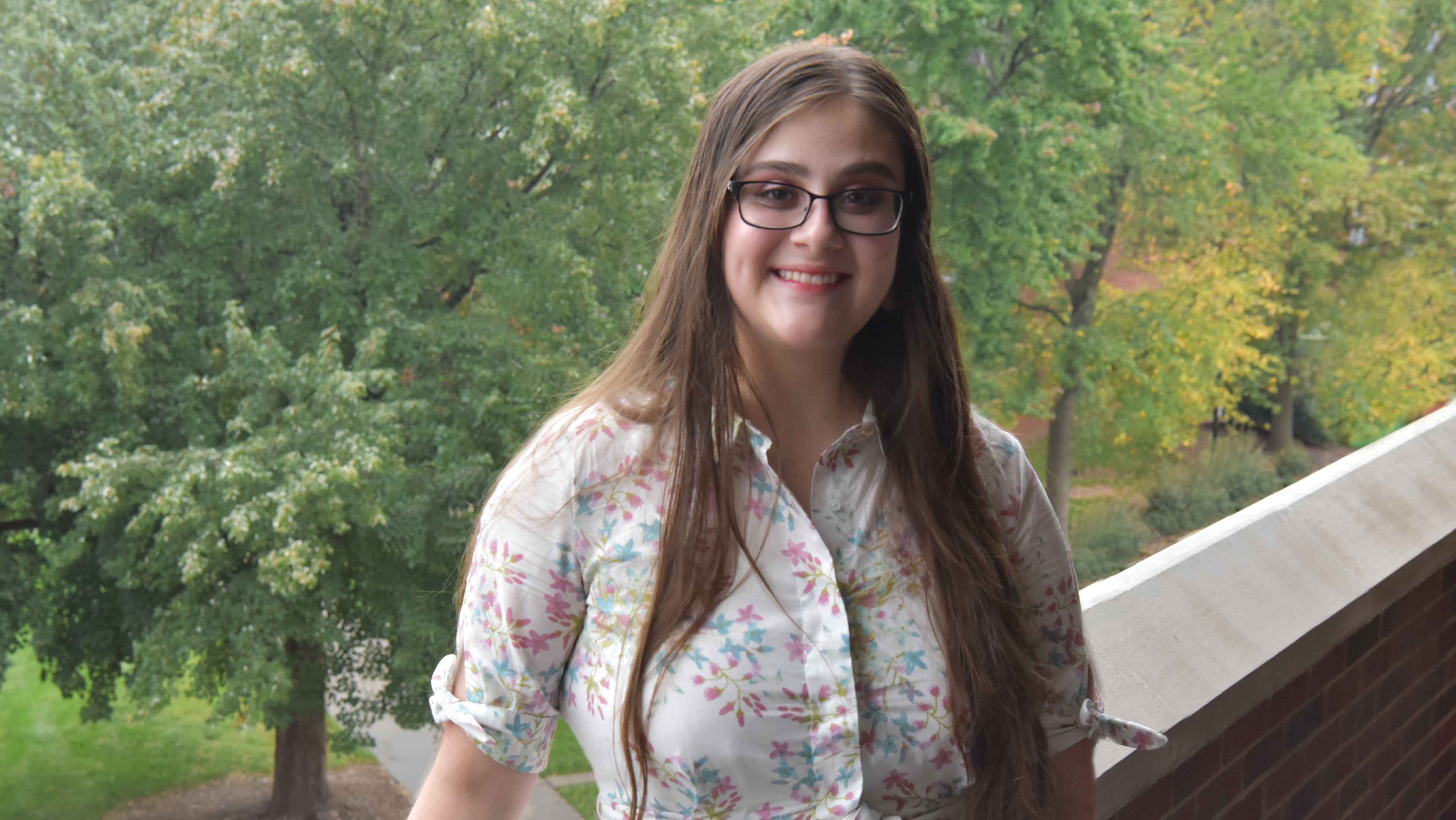 Setting Her (Over)sights on Success