On the verge of applying for his MBA at UofL, Damon Mims was unsure that graduate school was for him. Like a single cloud passing in front of the sun on an otherwise perfect summer day, doubt can cast a lingering shadow.

“I was clicking through the UofL website, seeing all these successful people and their happy faces staring back at me, and I just had this feeling of doubt. I started thinking, ‘What are you doing?’ [Grad school] is for someone else—it’s not for me.” Damon pauses, going back to that moment. “Have you ever had that feeling like this is beyond your reach?”

From the outside looking in, you would be hard-pressed to think Damon Mims wasn’t tailor-made for the MBA program. An Army veteran with five-plus years of service under his belt, he had wrapped up his tenure untangling a systems database nightmare at Fort Rucker, Alabama.

“[Fort Rucker] really rekindled an interest in computers and information systems,” says Damon—he had graduated with a Bachelor’s in Management Information Systems from Auburn University. This work as a collision investigator prepared him for his civilian career with Humana—initially as a business analyst and then spearheading technical design and analysis of Humana’s member engagement marketing campaigns.

Even with this professional momentum, taking his education to the next level wasn’t a given for Damon. “Could I be the guy in those pictures who’s crossing his arms smiling from a corner office? I had a hard time picturing it.”

When Damon finally made the phone call and started speaking with Assistant Director of Recruitment, Stephen Swan, those initial doubts slowly faded. “Stephen just put me at ease. He’s an Army brat. We discovered that his dad was actually stationed in Germany at the same duty station I was—this tiny, tiny base in southern Germany…and then he would just drop random nuggets about the MBA program. [That call] gave me the courage to apply.”

With his background in information systems, Damon added a Managerial Analytics certificate with his MBA electives. It was in his Technology Management class that he caught a glimpse of his future—even if he didn’t know it at the time.

“Professor Reinhardt had us do a project where we analyzed technology’s role in a local business. We ended up speaking with Kay DeVincentis [VP of Program Management] at Churchill Downs Incorporated (CDI). We also met with Kristin Warfield [VP of Partnerships] and Ben Murr [Chief Technology Officer],” says Mims. “It was eye-opening. You only really think of Churchill Downs as a horse racing track. It never occurred to me that there would be a place for me at CDI.”

A week after completing his MBA, there was, in fact, a place for Damon Mims at Churchill Downs. In October, he joined CDI as a gaming operations analyst. He credits his initial contact with CDI to the technology management class and certification for making this career change a reality. “It was transformative. I gained a lot of personal insight, as well as experience with software I would have never had exposure to without that certification in my MBA,” posits Damon. “I mean, data today is like the oil boom in the 1900s. The ability to interpret and analyze it has quickly become essential for businesses in every industry.”

Damon has crossed that threshold from doubt into confidence. It’s a trait that was further instilled in him by his wife, Libby. “She planted that seed and watered it with encouragement,” adds Damon. “It’s now a flower that’s grown through the concrete.” Even when there’s a cloud in the sky, the sun still shines. 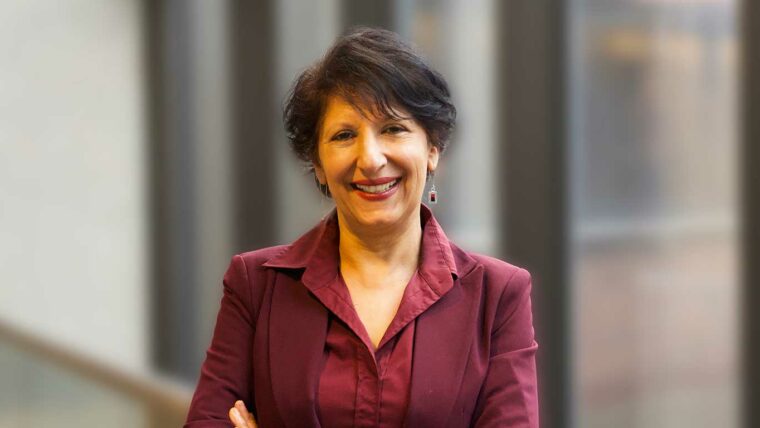 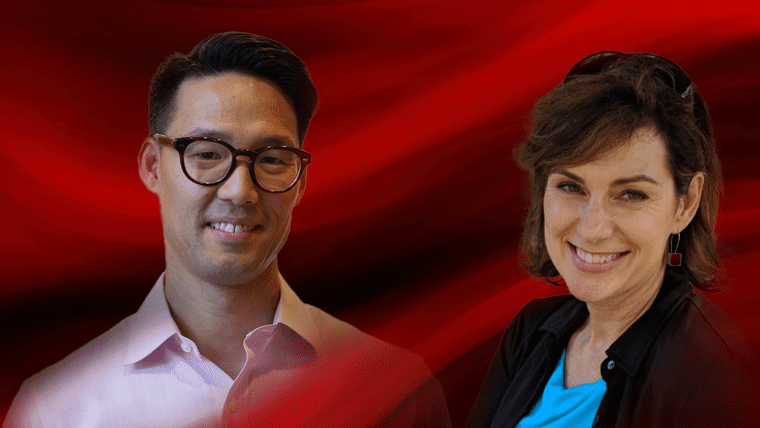