While Emily Broyles may be one of the newest interns at Humana, the UofL MSBA student is no stranger to internships. The opportunities have directly shaped the career path she’s taken beyond the classroom. Initially an English major, Emily’s internships while at Northern Kentucky University inspired her to move toward business. “I took one of those college classes where you kind of decide what you want to do [when] you’re questioning your major,” Emily said. “I like solving problems, and marketing felt like a fit for creative people. [Marketing] is storytelling and problem-solving for business—figuring out how to take their mission, and turn it into a story people can relate to.”

With this course set, Emily ultimately had four different internships while an undergrad. From working at an emergency shelter to social and digital media internships to working for the business school promoting events, the experiences were wide and diverse. During her NKU internships, she became exposed to data and analytics by promoting the school’s Econ Games. “It’s a data competition,” explained Emily. “And so, once I started working with the competition, I learned how to use Stata (a statistical software tool used in economics), and while I still like the marketing aspect [of business] once I started learning Tableau, it was a lot of fun for me.”

As Emily worked on the Econ Games, she met guest speaker (and UofL MSBA alum) Kendall Ruber. At the encouragement of her boss, Emily connected with Kendall on LinkedIn and met up with her to talk about the program. Ultimately Emily visited UofL, meeting with (now interim dean) Jeff Guan and recruiter Natalie Smith. “After talking with Kendall…and meeting Dr. Guan and Natalie, I felt like I could do [the MSBA]. So, all these different experiences brought me to Louisville.” Emily was further impressed with UofL’s commitment to women in STEM. Building a more diverse workplace means students can see people of similar backgrounds in the field. The MSBA program has, in its short time, created opportunities for women in STEM fields, further empowered by companies equally invested in building a talent base reflective of the community.

Even before she took her first class at UofL, Emily participated in Humana day at the College. Coordinated with the Ulmer Center, incoming MSBA students were invited to set up meetings and interviews with various departments at Humana–a longtime UofL partner. Emily interviewed with six different departments, ultimately landing a spot with Humana’s retail strategy development department.

“It was very stressful,” confesses Emily. “I’ve never had six interviews in one day before. I did a lot of preparation, like research on the company. Some of them were in-person, some were on Zoom…you had to be prepared, but it was about being ready and being yourself.”

The retail strategy development department will allow Emily to apply her classroom learning in a real-world space to hone and develop those skills. It’s a learning curve that both sides understand and value. Humana’s desire to cultivate and develop talent has made them a good pairing with UofL interns.

Emily offers some timely advice for prospective students and interns. “If I don’t feel secure about something, I try to find someone who has already done this and succeeded at it, and then connect with them and reach out for advice.” 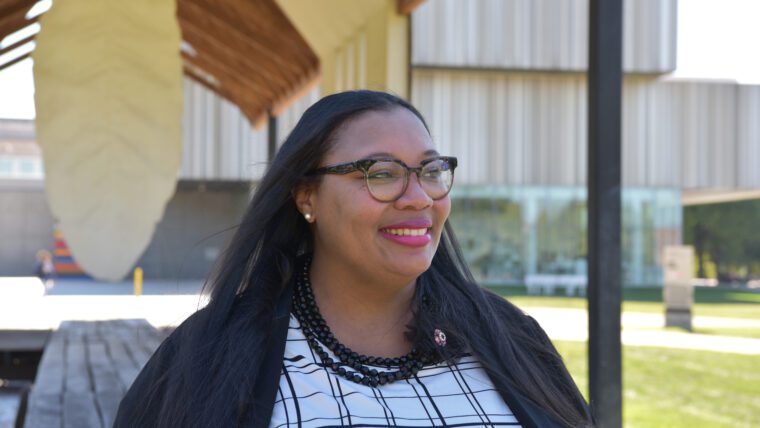 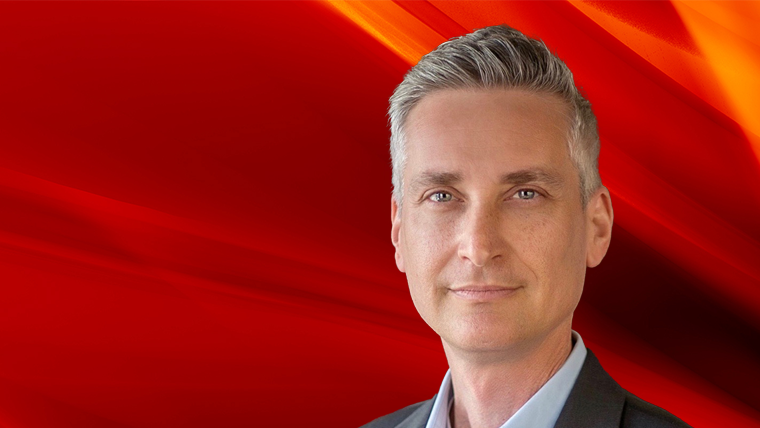