“I started at the College of Business in the Fall of 2018, which was as unexpected as my pregnancy,” says recent grad Tiffany Fitzpatrick. While to some, the fall semester is the start of a journey, for Tiffany, it was a continuation of years full of early mornings, late nights, and sacrifice. The goal was a college degree, not only to better her life, but in Tiffany’s words, “begin to build a future for my son.”

Tiffany had originally attended Jefferson Community and Technical College (JCTC) in 2012 and had considered a career in the Air Force before her pregnancy. After giving birth to her son Princeton in 2015, Tiffany enrolled at JCTC’s ULtra program. This collaboration between JCTC and UofL provides students a pathway to transfer to UofL and earn their bachelor’s degree. As a single mother living in her parent’s house, the potential barriers to success were all too real.Enter the Family Scholar House program.

Born from Project Women in 1995, Family Scholar House (FSH) serves nearly 9,000 people a year, offering services from educational support to supportive housing. In 2016, Tiffany came to FSH “with nothing in my possession…Almost three years of mine and my son’s life has been with [FSH], and I wouldn’t trade it for the world.” While attending her regular classes, Tiffany was also taking a financial success class and meeting with a family advocate and an academic advisor. While she was at school, Princeton attended the Early Learning Campus.

“I gained so much confidence in myself that I didn’t have when I first began. I was terrified because I didn’t know how to raise a child or do well in college. My self-esteem was so low and each person I encountered at the Family Scholar House encouraged me and gave me the tools to be a great mother, a great student, and an overall great woman. The Family Scholar House gave me a family that I never knew I needed but glad I was embraced by.”

As FSH offered the support and stability needed to focus on her degree, Tiffany began to rebuild her academic life as a marketing major at the College of Business. “I’ve always wanted to earn a business degree, and when Ms. Delores [Calebs, now retired academic advisor] contacted me about scheduling classes [at the College of Business], I didn’t believe it…She has been with me every step of the way and continues to be one of my biggest cheerleaders.” Once enrolled at the College, Tiffany began work-study with Katherine Haynes in the School of Accountancy.

From day one, Katherine saw Tiffany’s desire and motivation to succeed and offered timely insight and advice to her young employee. “One thing that I noticed about Tiffany was that she was extremely personable and innovative as she wanted to start her own business one day. I encouraged her to use this strength in her character to get to know faculty, staff, and employees here in the College of Business,” said Katherine.

While she worked for Mrs. Haynes, Tiffany grew to see her as a true mentor. She credits Katherine with empowering her to take risks and pursue each opportunity to better herself.

“[Katherine] was always willing to give me the advice she wished she received as a young lady, student, and young mother… telling me how to always hold my head up and be a strong black woman in a world that sometimes doesn’t see us.” Katherine Haynes enjoyed her time working with Tiffany and sees a bright future ahead for her. “I generally use discussion as a tool to help students understand the importance and behaviors needed to maintain and grow in any job. Tiffany was one who listened.”

In May, Tiffany made good on a promise she made to herself and Princeton, graduating with her Bachelor of Arts in Marketing. “I have definitely grown as a student, but I think that is because I have grown as a mother,” says Tiffany. “I hold myself to a different standard than most students at UofL because most of the time these younger students are preparing for their future families, business and jobs, while I had a family that needed me to now.” She has also moved into her own apartment and is planning on entering the MBA program. “I had to make each moment at UofL count. I believe I did that. Whether I was unsure or not. I did it. I’ve become more accountable, and I have shown my son what it takes to be a success story and what hard work looks during the process and after it pays off.” 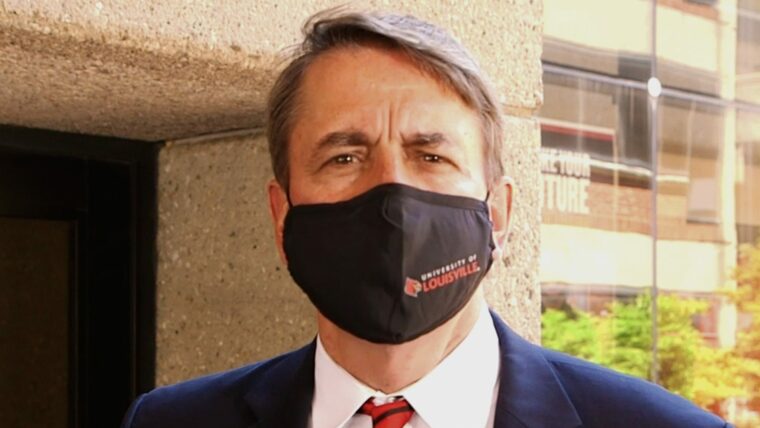 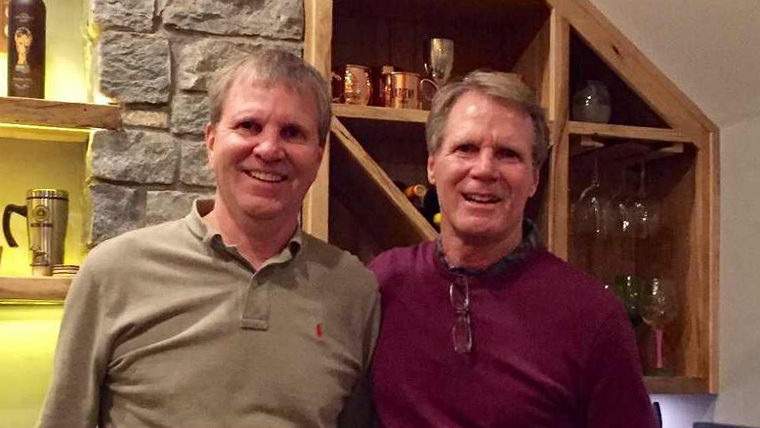