There’s never one path to success, and it never looks like a straight line. Austin Brandon understands that on the road to a better tomorrow, the journey itself can take you down a variety of detours and potential one-ways. A recent graduate of the College of Business, Austin’s excellent academic record is the product of hard work and even harder won lessons. At the crossroads of determination and opportunity, character is often revealed, but those tempering moments happen way before this intersection. It may have taken a little longer than expected, but Austin Brandon earned his commendation as the 2020 Outstanding Senior in Marketing.

Austin started at UofL in 2011. “You finish high school. You go to college. I was ready to get out on my own…that’s where I was at,” he says, looking back. After spending one semester at the University of Kentucky, Austin’s initial experiences focused more on the college lifestyle than the classroom. “I was away from home and was partying and hanging out because that’s what I thought college was all about. You have a good time, and your classes take care of themselves.”

Deciding that UK may not have been the best fit, Austin enrolled at UofL. “My father went to UofL, I love UofL… I thought this would be the fix, but I was 18 years old and still more interested in having a good time and partying with my friends.”

Eventually, that lifestyle caught up with him, and by 22, Austin found himself out of school and needing to leave the partying behind. “I moved to Atlanta to get my life together. It wasn’t super easy, but I needed to start fresh. I had odd jobs here and there, but then I got into the automotive industry.” From washing windshields and putting air in tires, Austin worked his way up and became a service tech.

Even as he was working and putting his life together, Austin knew that he wanted a second chance at college. “I need to focus on my life. I want to get on track with some advancement in my life, and I always wanted a degree from UofL,” said Austin. That second chance was offered to him by UofL’s Academic Fresh Start program. Students looking to return to the University after being out of school for more than two years are eligible to apply and request a reset of their cumulative GPA. To qualify, Fresh Start students are required to take at least 30 hours of coursework after readmission and before graduating. While all courses are taken to remain on the permanent student record, this clean slate allows students to build academic momentum and earn an undergraduate degree.

While Fresh Start held the door open for Austin, his drive and commitment to graduating translated this opportunity into success. The road may have been set out before him, but it also meant sacrifices and learning from his past. This time, Austin’s maturity and focus helped make this second act impactful. “I knew what I came back to do.”

He earned a 3.84 GPA at the College of Business while holding down his full-time job as a technician at Honda. “I would work three 12–hours and a little bit on Sunday to get my hours in, so I knew that I needed to schedule my classes to fill in those days,” says Austin. Both UofL and Honda worked with him to support his schedule. “My days off [from Honda] are spent like a second job. I’ve got eight to ten hours where I’ve got to get [my course work] done. I had to learn to say no to friends and family…One thing I learned by moving to Atlanta and becoming an independent person is [that] some responsibilities need to come before whatever fun I want to have — and I have plenty of fun, don’t get me wrong — I learned that I could go away for a weekend. Still, I need to bring that laptop so that I can knock the work out.”

Additionally, Austin learned that it wasn’t just about doing the homework. “It’s about doing a good job and standing behind the work. The better job you do, the less you need to study because you just know it. I don’t have the time to cram and pull all-nighters—I have work!”

Time management, organization, and discipline were instrumental in making this balancing act possible — along with the support offered at UofL. “The College was an immersive experience for me,” said Austin. “Even though I didn’t do a lot outside of class because of my work schedule, [the help] was always there; they turned my life around!”

When Austin learned that Dr. Charles Sharp nominated him for Outstanding Senior in Marketing, he was surprised. “I had him for one class, and he’s saying these things, and I have no idea what I did [to deserve this award], but by him seeing these things in me that I want to see in myself, it’s given me the confidence to succeed.”

“The greater purpose of the University is represented in students like Austin Brandon,” says Dr.  Sharp, assistant professor of practice in the Marketing department. “He is a success story that can rightfully be claimed by our University of Louisville and the College of Business.  Given the numerous challenges of the 2020-21 academic year, Austin’s success story is most refreshing.” 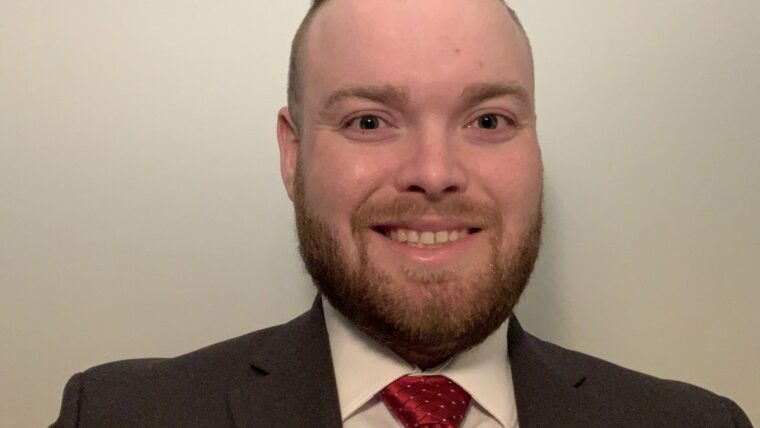 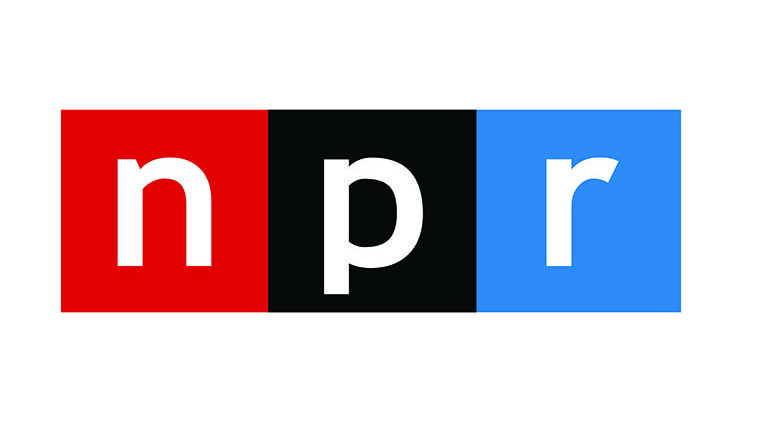