As we celebrate our accomplishments and successes, it is important to reflect on members of our community who have passed. The College carries their memory forward—their impact and emotional resonance are never too far from our collective hearts.

Robert Gregg Pollard passed on to be with his family and friends who preceded him in death, his father William Pollard, his mother Juanita (Schickinger) Pollard, his sisters Pamela Neff and Karen Heinke. He is survived by his eldest brother Wayne Pollard (Sug), Dennis Pollard, Diana Redemann (Larry), Steve Pollard, Stella Easley, Danny Pollard (Carolyn), and youngest sister Sara Pires (Antonio). He had many nieces and nephews, great-nieces and nephews, and great-great nieces and nephews that he loved dearly. He retired from the UofL College of Business and was an avid UofL sports and Nascar Racing fan. 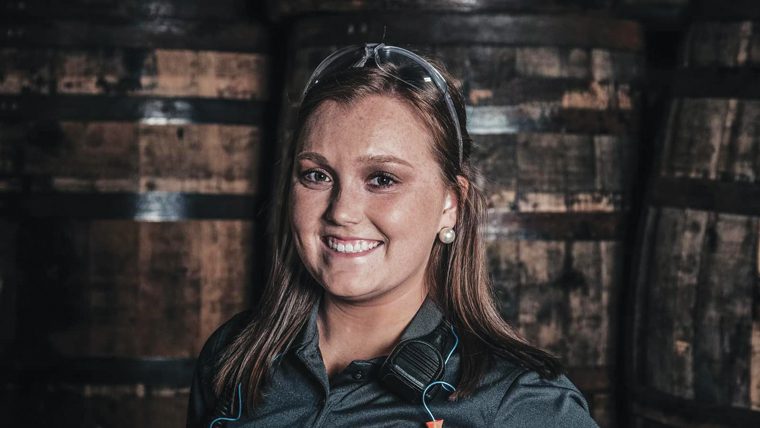 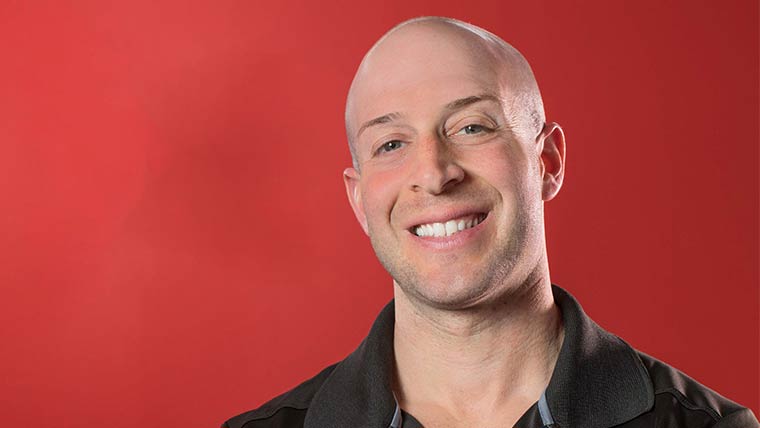