After retiring in 2017, Aylwin and his wife of 35 years – Noveline – moved back to the Houston area in August 2018. He is enjoying his retirement by pursuing his interests in movies, sports, working out, traveling, and learning.

Listen to the episode below and subscribe to the FranchiseU! podcast on Spotify, iTunes, or wherever you enjoy your favorite podcasts. 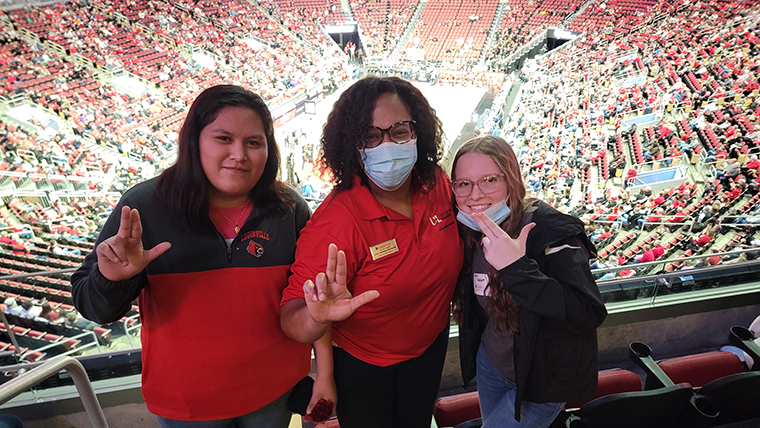 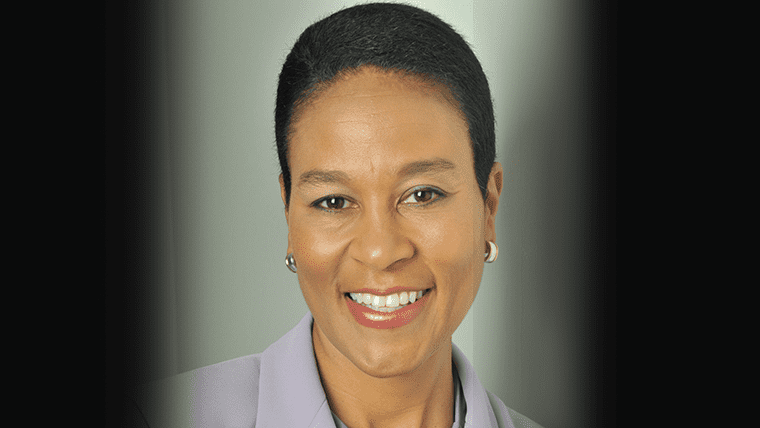