The glass ceiling is a barrier in the professional world that many women face when embarking on their career journey. Every advancement builds upon the successes of others who fought for their place at the table. College of Business alumna Lynn Hampton is undoubtedly a trailblazer in this aspect. With a resume that includes stints as Financial Director for both city governments in Louisville, Kentucky and Arlington, Texas, as well as CFO and eventually CFO of Metropolitan Washington Airports Authority (Washington National and Dulles International Airport), Lynn has been no stranger to paving the way for others in the name of equality and hard work.

“The title of the job [with the city of Louisville] was Secretary of Finance Cabinet. Back in that era, in the early 80s, if a woman was secretary, it meant somebody would ask how fast you type. So I asked the mayor, Harvey Sloane if I could change my title to Executive Director. So I did, and it eliminated the problem.”

Lynn’s position with the City of Louisville in the early 80s gave her first-hand experience and an understanding for the nuanced issues that can arise between the law and the people it impacts. Her passion for change and knack for accounting culminated in a trip to Washington, DC with a team to appeal to congress that current federal legislation was causing cities to suffer financially.

“I and some other people explained to congress how that hurt people trying to be more efficient. So they changed the law. That was fun; I didn’t know you could get a law changed.”

Prior to affecting congressional change on a federal level, Lynn got her start with the College of Business by earning her BS in Business Administration in Accounting in 1978. Lynn knew she wanted to be an accountant early on, citing a love for numbers. She earned her degree by night and soon after began her career with accounting firm Coopers and Lybrand (now PricewaterhouseCoopers). Having not worked in the role long enough to earn the title of CPA before transitioning to her role with the City of Louisville, Lynn returned to the College to earn her MBA. She credits the degree with elevating her career and the skill level she needed to advance and succeed in her field.

“A Masters is really a different level of thinking than undergraduate. I would encourage everyone to go ahead and get that,” Lynn says.

Her hard work in Washington on behalf of Louisville and merged governments across the country was noticed by officials in Arlington, Texas, who flew to Louisville to recruit her to become Finance Director for the City of Arlington. Once again, Lynn excelled in her position and was noticed, this time by the Metropolitan Washington Airport Authority. It was a brand-new multi-state government authority in need of a strong, qualified Chief Financial Officer. Lynn fit the bill, and made the move to Arlington, Virginia, making an impact locally, both professionally and in the community.

“My boss, Jim Wilding, really talked to his staff about civic involvement. He said ‘I want you involved in things, because the airports are a big part of this community and we need to give back to this community.’ So, I was Chairman of the Alexandria, Virginia Chamber of Commerce for two years.  It’s giving back, doing those things that you can.”

Lynn spent 22 years with the Airport Authority, serving her last year and a half before retirement as President and CEO. “It was a new Authority that had never existed; I was the first CFO. I really enjoyed being able to do something, start a pension plan, issue bonds — [It was] an amazing job.”

Retirement for many translates to a time to relax after so many dedicated years in their career, but Lynn was ready for her next adventure. She was recruited once again, this time by The Office of Technical Assistance of the US Treasury, where she spent five years as Airport Expert Advisor. Her role involved advising airport ventures, first for two and a half years in El Salvador, then two and a half in Ukraine. She commuted between both, switching between weeks at a time in one and back home in the US.

In the midst of a rewarding career, Lynn made time over the years to publish articles and give speeches on her experience in finance to encourage others to find their foot in the field. Lynn focused her outreach specifically on women and minorities, citing a belief that increased diversity in government and finance benefits society on the whole.

Lynn continued to utilize her passion and experience in two major ways.  The first being Lynn Hampton Associates, an advising company she started in 2011 on advice of a mentor who told her that once she retired, she would be called on for help. He was right, and she’s currently doing work on innovation within airports. The second way was by joining the Executive Women’s Advisory Board (EWAB) upon returning to Louisville.

“I thought it was an interesting way, after 30 years being away from Louisville, to get involved with some professional women. To say the least, that’s exactly what happened. I really enjoy being in this group.”

EWAB was established as a network for women in executive positions who had graduated from the College of Business. Former COB Assistant Dean of Development Jane Goldstein had heard too often from alumnae that once they reached executive level positions, they felt they were lacking support of their peers at the same level. Thus, EWAB was born and is currently a thriving group of trailblazers like Lynn, who come together to support each other, explore the community through their ties to Louisville, and even award a scholarship to female students at the College of Business.

The ties and connections Lynn formed as a result of her College of Business education have bolstered the career of a woman whose passion and hardworking spirit are unmatched. Lynn exemplifies the heart, strength, and commitment that graduates of the university possess, and her impact on the world will be felt by students and professionals for generations to come. 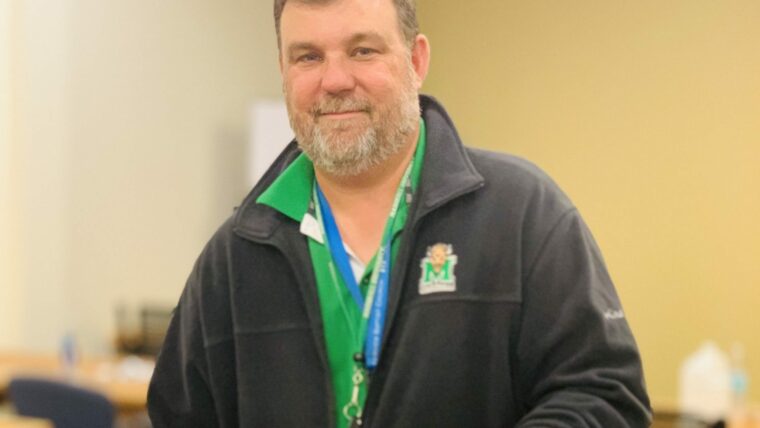 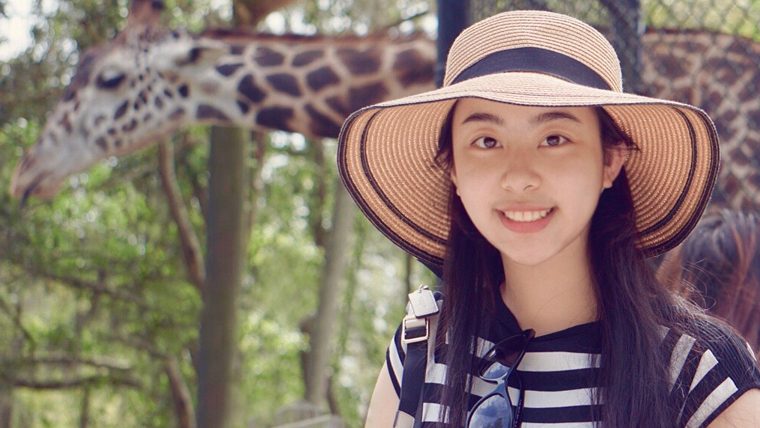